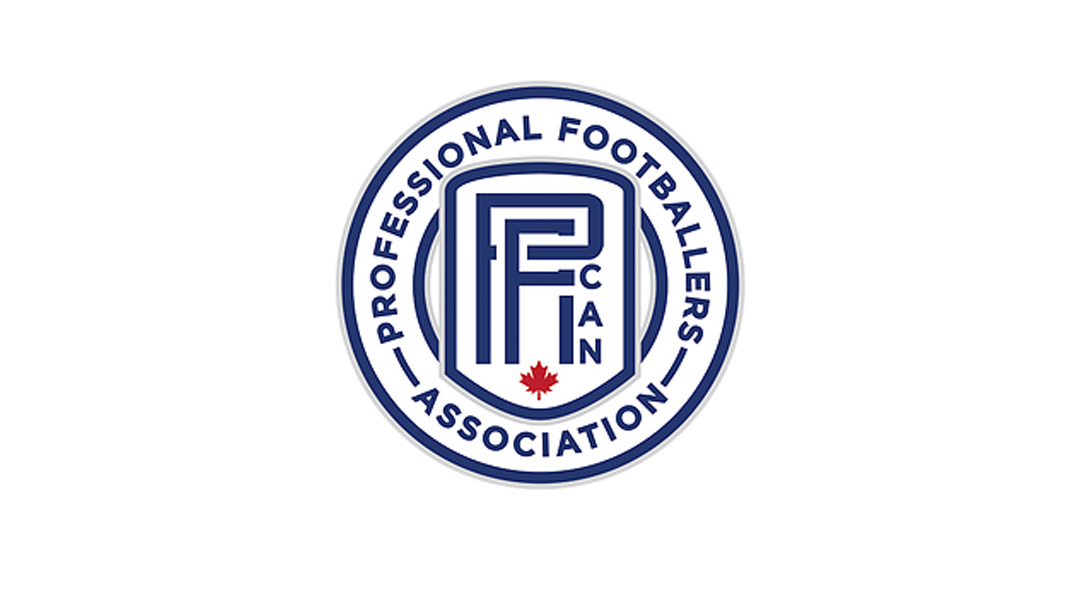 The Canadian Premier League has formally recognized PFA Canada as the union which will represent the league’s professional soccer players.

The historic moment in Canadian soccer history comes following a membership vote from CPL athletes, the majority of whom elected in favour of PFA Canada collectively representing the them as their official bargaining agent.

Flashback: ‘The League Is Not Hearing Us’: Inside The Pro-Union Stance Of Several CPL Players

New CPL Commissioner Mark Noonan had stated that a professional sports league like the CPL needed to have a relationship with labour, and that’s exactly what’s now in store for the five-year-old league.

“We respect the outcome of the vote of the players in the CPL and their desire to be represented by PFA Canada,” stated Noonan today. “We look forward to working with PFA Canada to negotiate a first collective agreement that will serve as a win-win for both the players and the League. We have every hope that we can work together collectively and collaboratively to grow the CPL and the sport of soccer in Canada for all stakeholders.”

PFA Canada President Marco Carducci, who is an inaugural squad member of Cavalry FC, stated that the formally-recognized union has worked hard to amplify players’ demand for meaningful input to make professional football in the country a viable career choice.

“We have no doubt that by working with the CPL through collective bargaining, we’ll produce an even stronger relationship between players and the League and further establish Canada’s first division as a premier Concacaf destination competition that continues to grow, as does Canadian’s desire for top-flight football.”

The formal vote was held between December 15-19, with players under contract to CPL teams all having been invited to participate in an online vote through a third-party provider.

PFA Canada had first announced itself following a 25% player salary cut during the COVID-19 pandemic, with the union growing support through both player involvement and the acquisition of FIFPro membership last year, after which it partnered with the CSPA.

For the moment, there is no timeline on when the first collective agreement between PFA Canada and the CPL will be reached.

The domestic league’s voluntary recognition of PFA Canada is a landmark moment for the league, and one which will have a drastic input on it in the years to come. With the players now getting a seat at the table, it’ll be interesting to see what happens next.