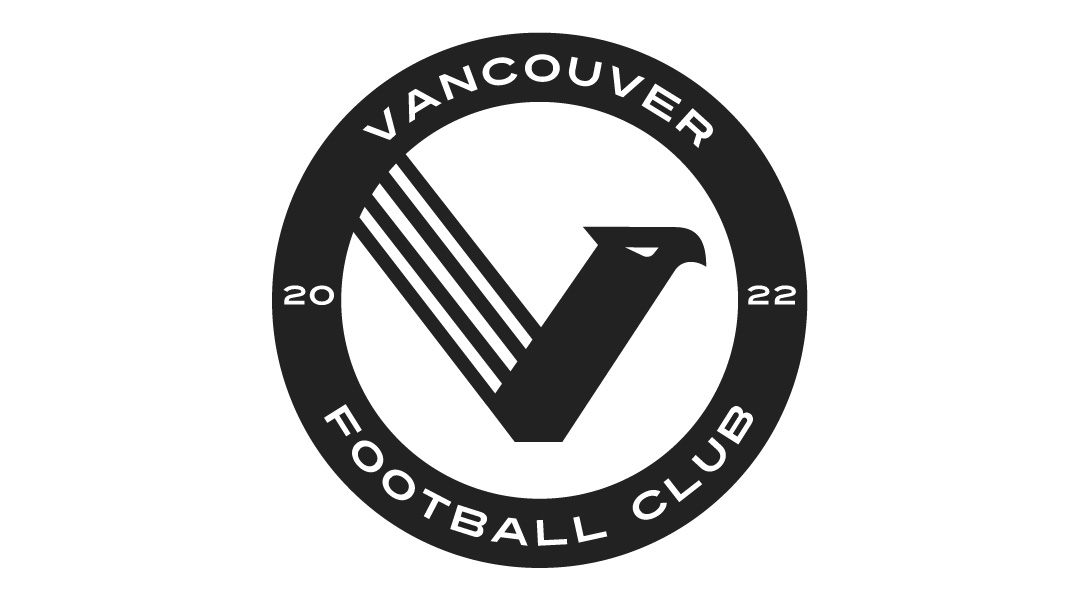 The Canadian Premier League will be expanding into Langley next year, with the newly-minted club set to make an announcement next Wednesday.

Abbotsford News Reporter Ben Lypka has discovered a new trademarked crest design for the expansion team, revealing that the club appears to be named ‘Vancouver Football Club’ with some additional branding as VFC.

Here’s a first look at the trademark:

It’s worth noting that while the trademark image shows up as a black-and-white look, that doesn’t mean the logo or club branding itself will be – that’s just how trademark images are filed. As per Manuel Veth, it looks like the club’s colours will be Canada Red with white and black secondary colours.

To that end, CEO Rob Friend told us in an earlier interview that he and the rest of the SixFive Sports & Entertainment ownership group would be very particular on the feel of everything.

“I think new clubs coming in need to challenge the level across the board, both on and off the field. With this new club, we’re coming in with a lot of experience. We’re going to challenge ourselves with this club, from everything from the brand to the product both on-and-off the field,” said Friend.

With what appears to be an eagle at the centre of the team design, it’ll be interesting to see what comes to light during an official club announcement set for November 2.

The club had hoped to launch its branding in the early fall, but timing the news to come on the tailwinds of the 2022 CPL Final will likely get some extra eyes on the project.

The league’s expansion into Vancouver was announced nearly one year ago, with the team set to launch in time for the next season.