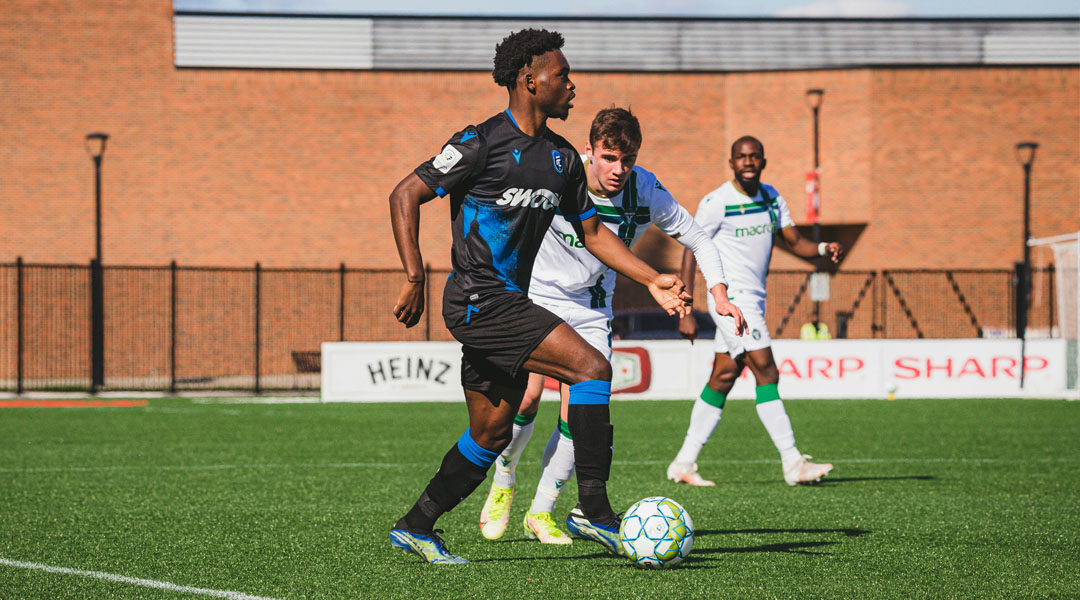 The Canadian Premier League will be raising the minimum amount of minutes that each of its clubs will need to give to domestic U-21 talent this season.

Multiple sources have informed us that the league minimum has been raised to 2,000 minutes for each CPL side. That marks a 500 minute increase from what the league asked of clubs last season, where no side ultimately ran into issues racking up the mandated minutes throughout the course of a full-length season.

It was stated back in September that the number would rise, though the league has kept quiet on by how much – or if any other changes to roster rules are inbound. We’re told to expect some additional tweaks there, too.

The number of minutes given to domestic U-21 minutes has doubled since the league’s inaugural season four years ago. The minimum youth minute marker was set to 1,000 minutes when the CPL launched in 2019, a figure that was pro-rated for the shortened Island Games campaign in 2020. Last season saw that pushed upwards to 1,500, with 2022 now seeing a further rise.

CPL Director of Football Oliver Gage had explained to The Athletic that the league saw how comfortable all eight of its CPL clubs were with 2021’s youth minute increase, making the decision to raise the bar by another notch forward an easy one – especially given the league’s focus on growing the domestic game.

Under the assumption that each club is still required to have a minimum of three Canadian U-21 athletes on its roster, there are still two sides that need to lock in extra youth talent: Cavalry FC and the Halifax Wanderers, both of whom have hosted multiple U-21 trialists in preseason.

Assuming an age cut-off of January 1, 2001, here’s how each club currently stands in terms of minute-eligible youngsters:

Forge built up a roster of no less than 27 players ahead of its Champions League debut last month, so it remains to be seen who remains on the league roster for the 2022 CPL season. With the opening weekend coming in just a matter of days, it won’t be long before fans see the youngsters listed above clock in pro minutes this year.