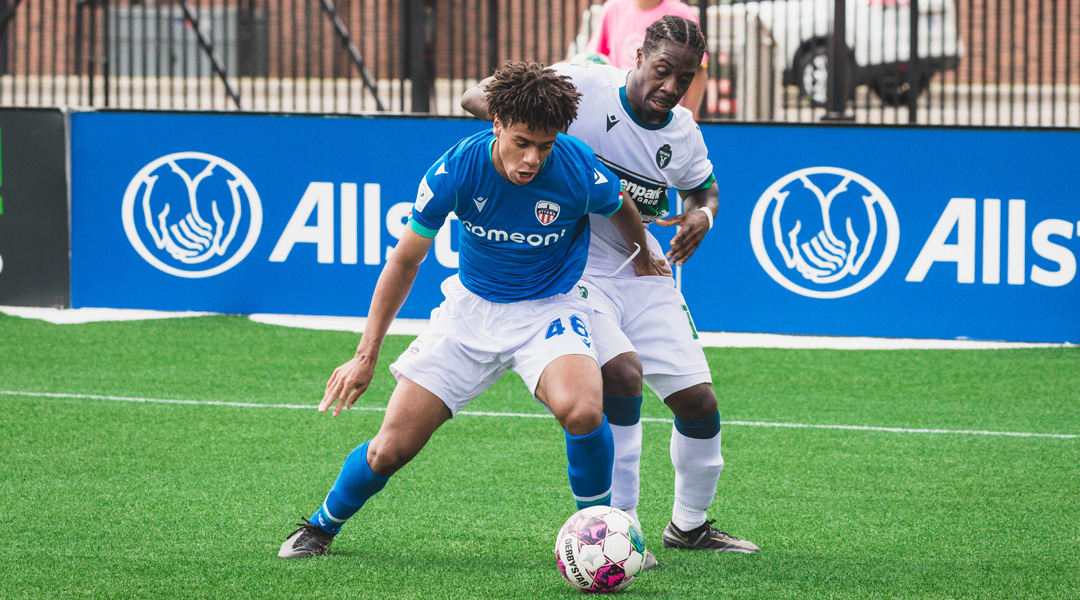 In a surprising statistic, the Canadian Premier League actually handed out less minutes to its own domestic youth athletes this season after the mandatory number of minutes per club went up.

This year saw all eight teams in the league combine for 26,671 minutes handed to Canadian U-21 athletes, with York United alone dolling out some 25.9% of that total. While that cuts a pretty stellar figure at face value, it’s actually a decrease from last year’s 33,076 minutes earned by the next generation of Canadian talent.

It’s worth noting that this calculation of minutes come from the league’s own tally, which caps the contribution of each club’s on-loan domestic youth athletes to 1,000 per club. That shifted Valour’s minute count to 2,753 overall despite the fact that CF Montreal loanees Sean Rea and Jonathan Sirois have actually combined for 3,983 this season.

After we calculated the grand total of youth minutes overall for a true total minute value, the league handed 30,042 minutes to its U-21 Canadian athletes, which halves the decrease to a more reasonable 9%.

Capping the loan minutes is an effort to ensure clubs develop their own youth talent rather than becoming ‘Loan FC’, per se. This year saw York, Halifax, Valour, Pacific, and Cavalry all clock in less youth minutes than they registered last year, with only Valour and FC Edmonton impacted the loan limit cap in this year’s calculations.

It’s important to note that despite the dip, the Canadian Premier League is still playing a vital role in youth development – especially when compared to Major League Soccer, in which some of the line-ups don’t often feature more than a minimal spattering of Canadian talent, and these aren’t typically the up-and-coming ones, either.

While MLS NEXT Pro now adds another option for young domestic professionals, the CPL appears a favorable selection for young players hoping to test themselves in a coast-to-coast league filled with veteran opponents, international athletes, and rambunctious crowds – though how the salaries of the competing leagues stack up remains to be seen.

One thing has been clear, however: The CPL has succeeded in putting together an entertaining product on the pitch with a good quality of play and lots of stellar goals.

In fact, one could argue the minute count took a further hit in a good way after the likes of Victor Loturi, Aribim Pepple, and Lowell Wright earned moves to higher levels midway through the season. Rather than contributing further to this year’s tally, they’ve gone on to the next steps of their careers: job done, CPL.

The inaugural Canadian Premier League saw Pacific FC set a league record in youth minutes, with the reigning champions accumulating an astounding 13,532 domestic youth minutes in 2019. That season saw a grand total of 36,159 minutes given to Canadian youth prospects, and that remains a league record too.

York United has now topped the league for two years running in terms of domestic U-21 minutes, with Atletico Ottawa crossing the finish line on the minimum end during the last match of the season. Thus far no team has ever missed the minimum number of minutes set by the league, for which a club would miss playoffs and face other undisclosed penalties as a punishment.