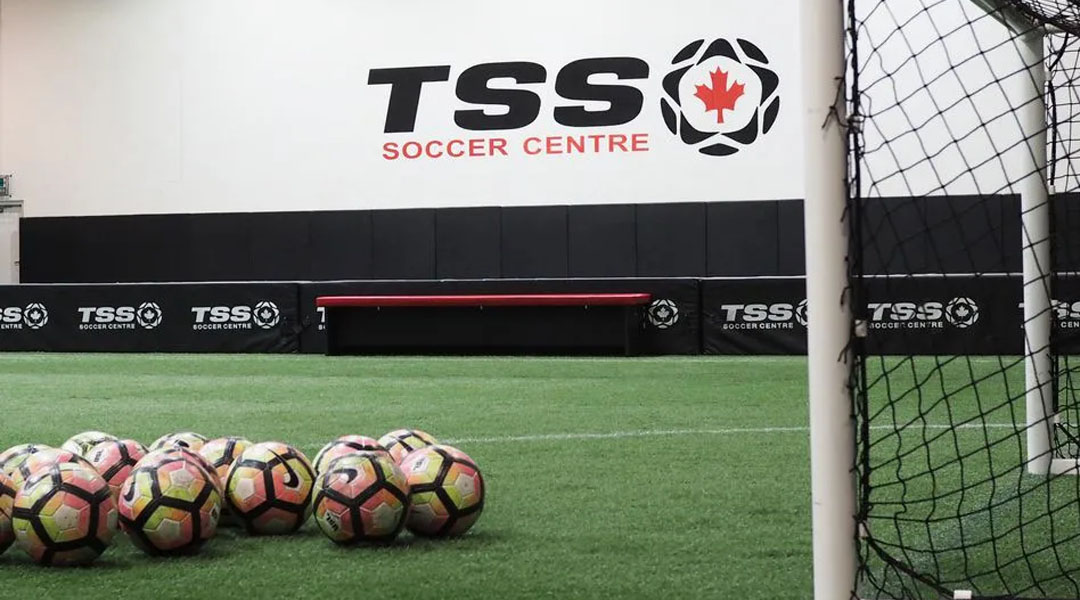 The COVID-19 pandemic has made things extremely difficult for businesses all around the globe, and Canadian sports clubs are no different – especially those who ply their trade in US-based leagues.

While it appears that the three Major League Soccer clubs based in Canada may once again be repositioning themselves to US-based home grounds for the 2021 season, that isn’t a possibility for sides in lower divisions who lack the economic backing to shift themselves south of the border.

Speaking with Northern Tribune, TSS Rovers co-owner and technical director Colin Elmes stated that as a result of border difficulties induced by the ongoing COVID-19 pandemic, no Canadian teams would by playing in the USL2 this year.

While the Calgary Foothills and recently-rebranded FC Manitoba (formerly WSA Winnipeg) have yet to chime in on their respective plans for this year, the Thunder Bay Chill has confirmed that it was opting out of the 2021 USL2 season due to financial and logistical constraints caused by the ongoing COVID-19 pandemic.

A new BC-based semi-professional division is something that BC Soccer first revealed in 2019, though it has remained quiet on the matter since. Now that a city council meeting from North Vancouver has revealed that League1 BC is aiming to launch this summer with eight teams, it seems like the TSS Rovers would be a shoe-in as one of the fledgling division’s higher profile sides, especially if USL2 wasn’t an option.

When asked if the club would be participating in the aforementioned league – which has yet to be officially announced – Elmes seemed supportive of the idea, although he couldn’t give any comment regarding League1 BC. Still, his response suggests that once the league is sanctioned and the red tape is sorted, TSS Rovers could certainly be one of the eight launch teams:

We have always supported the Canadian player and would be more than willing to enter into a sanctioned Canadian league platform once it’s properly vetted.

With eight teams supposedly joining, it’s not clear who the inaugural clubs will ultimately be. Last September, Vancouver Whitecaps Sporting Director Axel Schuster stated that the Major League Soccer side would field a team in the semi-professional division once it launched, and TSS Rovers would be another high-profile addition alongside them.

If Altitude FC – the prospective League1 BC side featured in the city council notes – is any indication, the BC Soccer Association is helping each club with branding. This November, the TSS Rovers updated their crest to include a sword fern – an indigenous plant to coastal BC – which certainly plays off of an increased BC-centric focus that one would expect in a provincial league.

While the addition of League1 BC would open another opportunity for the likes of TSS Rovers and potentially even former USL2 side Victoria Highlanders, it remains to be seen what will ultimately unfold for USL2 sides in other provinces like the Calgary Foothills and FC Manitoba.

The addition of League1 BC could lead to an expanded Canadian Championship, too, though it remains to be seen what all takes place in the coming months.