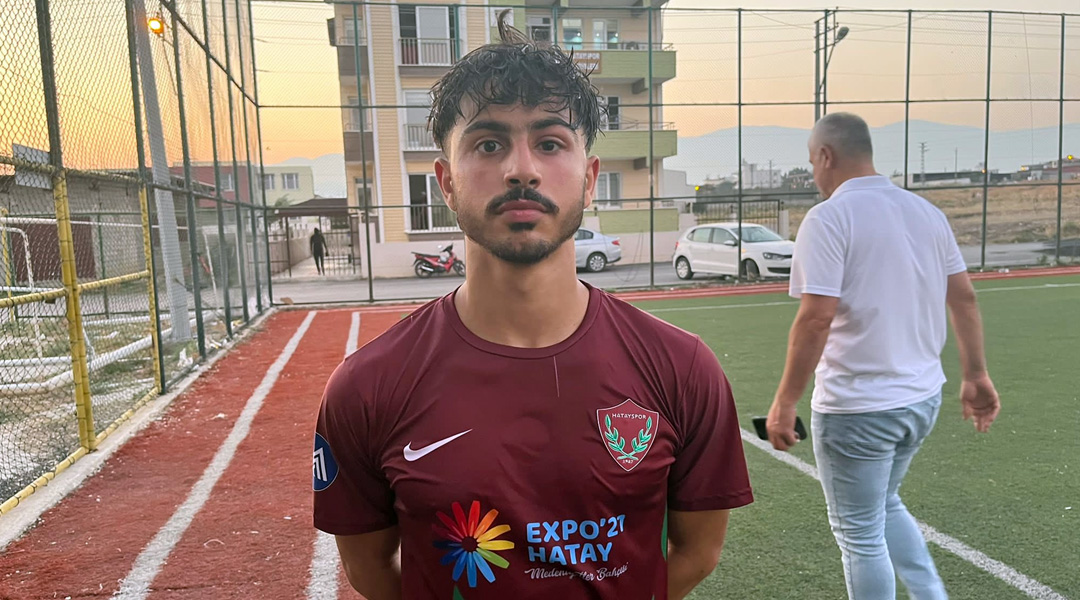 Canadian midfielder Ali Yildiz has landed with Turkish top flight side Hatayspor, where the 17-year-old has cracked a spot on the club’s U-19 roster.

The club also currently has Sam Adekugbe playing at the senior level, while Yildiz – who once played for FC Edmonton through a developmental contract – will be seen as one for the future.

The 2004-born midfielder is a product of the BTB Academy, and had spent time with FC Edmonton through a developmental contract last year. He rode the bench for a single match before departing for Grant Macewan University, where he played alongside another former Eddie in Chance Carter.

It was there where Yildiz, who had wrapped highschool early, continued to test himself against athletes of a higher age bracket. He impressed, with his rookie season saw him contribute one goal and two assists in ten matches for the Griffins. Prior to that, Yildiz had also won gold at the Western Canada Summer Games.

The BTB Academy has secured a strong link with FC Edmonton, with both Kelsey Egwu, Malik Sylvester, and Nekhi Wright joining from the academy on developmental deals earlier this year.

With the 2004-born Yildiz now set to test himself abroad in Turkey, it’ll be interesting to see where his career may take him.

His former side FC Edmonton rests lasts in league standings, with the club still running on a minimal budget while it awaits a new owner.