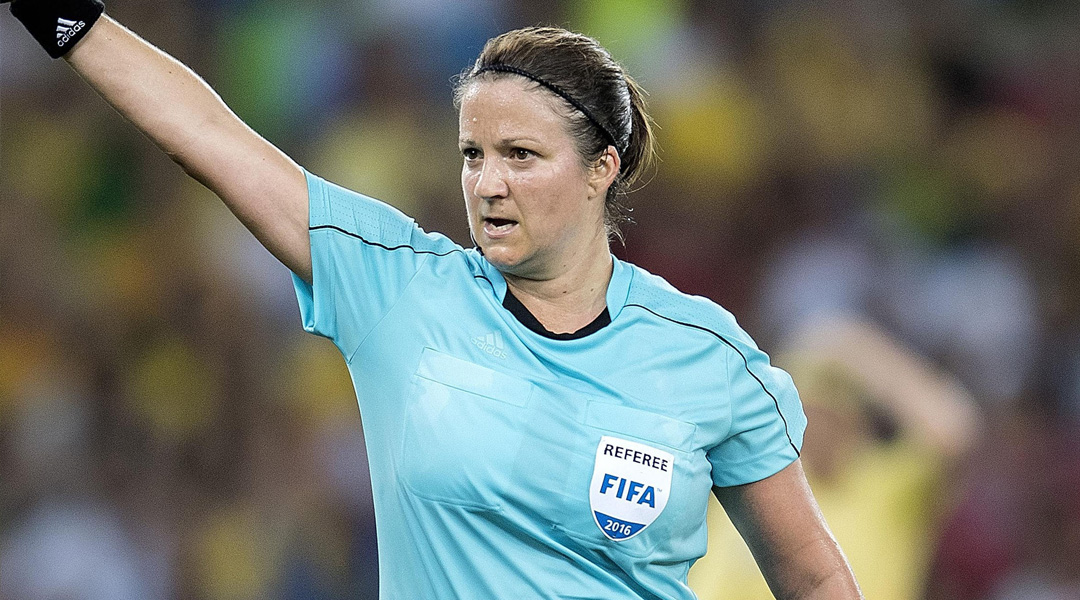 Carol Anne Chenard is one of the most decorated Canadian referees in the game: the 42-year-old was the first female referee to officiate at Wembley, head official in the first top-division all-female referee crew of the world, and officiated matches at both the 2011 and 2015 Women’s World Cup along with the final of the 2016 Olympic Women’s Soccer Tournament in Rio.

According to FIFA, her World Cup assistants Chantal Boudreau and Kathryn Nesbitt will remain in France to complete their duties at the World Cup. It is unclear who will fill in for Chenard, who would have been a strong contender to officiate the opening game between France and South Korea this Friday.

Chantal Boudreau (Regina, SK) and Marie-Soleil Beaudoin (Halifax, NS) will be the other two female Canadian referees in the 2019 Women’s World Cup.

FIFA had made the announcement at Carol Anne’s request, who wanted the public to know why she withdrew from the World Cup.

“Fortunately, the breast cancer was diagnosed quite early, so we are very, very, very confident that she will recover soon and she will be with us in the near future again.”

We here at Northern Tribune would like to offer our sympathy and best wishes to Carol Anne Chenard. Her talent for officiating will be missed at the Women’s World Cup, but there are certainly more important things than the game itself.