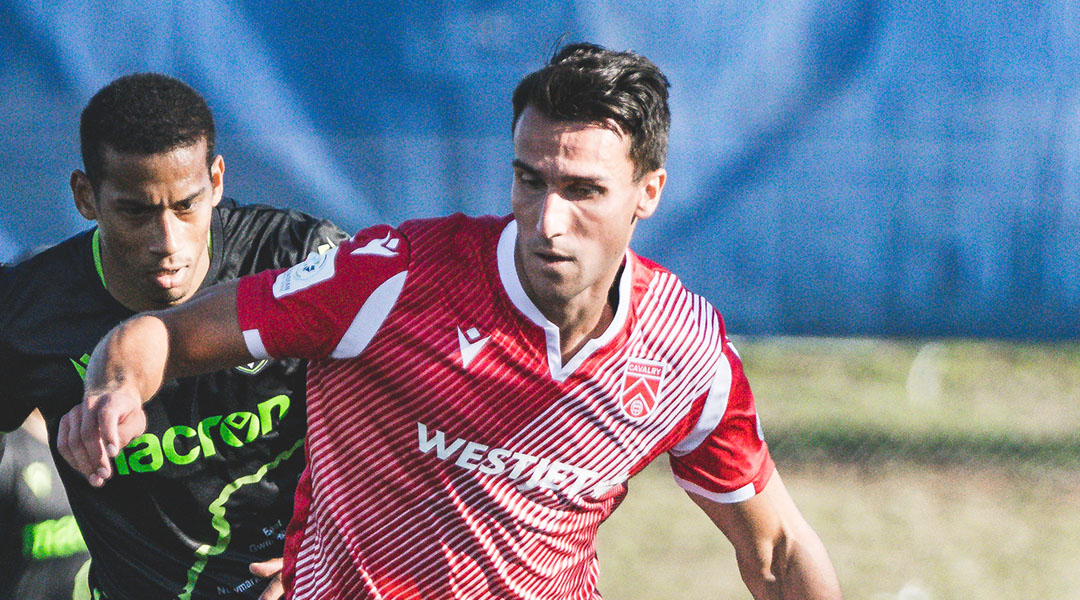 Zator is the clear headline of the outbound additions, with the 26-year-old former Whitecaps 2 centre-back departing as the club’s all-time appearance leader. He made 47 appearances for the Alberta-based team across all competitions, earning a national team call-up and consistently performing as one the league’s top defenders, proving to be dangerous on set pieces as well.

Since the defender came close to a loan spell in the EFL Championship, it wouldn’t be surprising to hear that he’s signed on outside of the CPL, though a source indicates that an intra-league roster move to an Ontario-based side is in the works.

While the iron man defender‘s next destination isn’t clear, it’s easy to imagine any three of the Ontario-based CPL sides welcoming him with open arms: Forge FC needs a strong replacement for David Edgar and has yet to re-sign Daniel Krutzen, while it still isn’t known who will pair up with Brandon John at Atletico Ottawa. York United, meanwhile, has significant cap space and could use an experienced presence to pair up with Roger Thompson.

Meanwhile defender Jonathan Wheeldon, the younger brother of head coach Tommy, has opted to hang up his boots. He made 28 appearances for the club across all competitions, and is stepping into a coaching career after obtaining his Canada Soccer A License.

I’ve worked with each of these players for many years and can’t thank them enough for what they’ve helped build here in Calgary and their contributions to the growth of the Canadian Premier League. The world we live in now is an extremely challenging one where lots of sacrifices have been made by many. Wherever they go next in their lives, I’m sure they will add value to that environment with their character and capability.

Wheeldon isn’t the only departing player to retire as a player, with 29-year-old full-back Dean Northover opting to pursue other career opportunities after having made 15 appearances for Cavalry FC. While an ACL largely sidelined him in the fall of 2019, he still proved to be a big piece of the club last year and made seven appearances at The Island Games, with perhaps the best haircut of the bunch.

Former Eddies man Bruno Zebie saw his option declined following the conclusion of the bubble tournament despite appearing in all ten matches for the side. Having made 23 CPL appearances overall, it’ll be interesting to see if the 25-year-old lands elsewhere in the league.

All four of today’s departures had been part of the PDL-winning 2018 Calgary Foothills squad that was coached by Tommy Wheeldon Jr., who has now signed 15 players ahead of the 2021 Canadian Premier League season. With five players having been released prior to this announcement and Aribim Pepple not expected to return, it’s clear that there’s a big rebuild in the midst at Spruce Meadows.