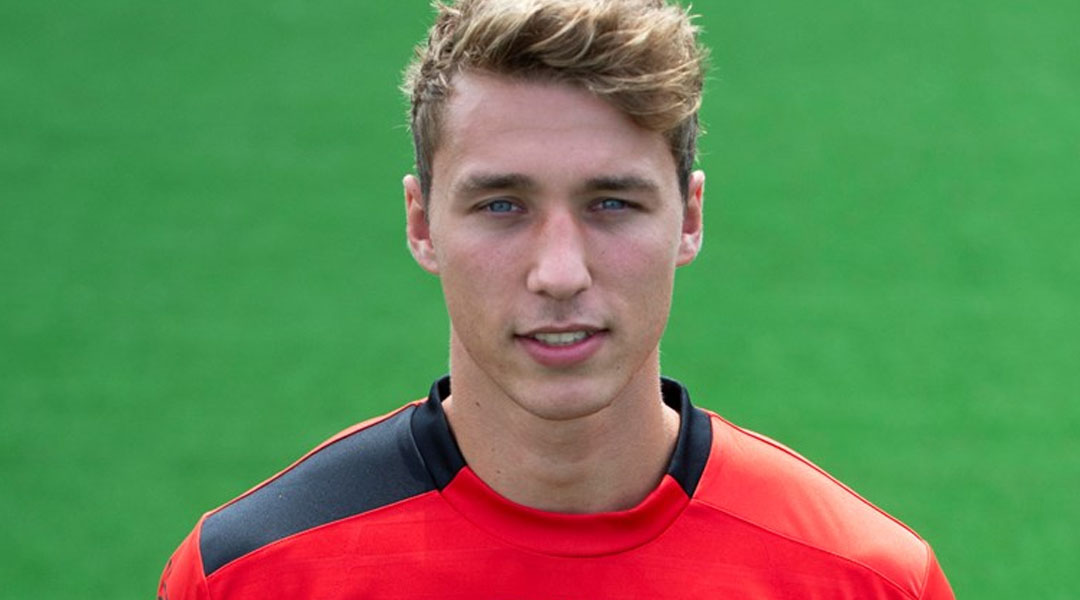 With the news that high-profile defender Dominick Zator had turned down his contract renewal, Cavalry FC has wasted little time in bringing in a new defensive replacement.

Today, the club has announced that Dutch centre-back Daan Klomp will join the side from NAC Breda, who ply their trade in his home country’s second division. Klomp made nine appearances for the side when it was in the top flight before loan stints in the second division to FC Oss and Helmond Sport.

Last year saw him make twenty appearances in the Eerste Divisie with Helmond Sport, where he established himself as a regular starting centre back and – like Zator – sometimes operated out on the right as well. Like now-CF Montreal man Joel Waterman, he can also be pushed up a little bit into midfield, too.

Daan has a lot of experience at a high level in the Dutch leagues, which is rare for a young centre-back. He’s a typical Dutch defender in that he’s very assured on the ball with an excellent passing range, along with being athletic and physical in his defensive duties. We believe he has a fantastic upside and will make our squad better.

With the departures of players like Nathan Mavila, Dominick Zator, Dean Northover, and Bruno Zebie, the club’s defensive line is going to look quite different when the upcoming season begins. The club has brought in Irish left-back Tom Field to replace Mavila, with Klomp now set to replace Zator in his first-ever move overseas.

I am very grateful and excited to start this adventure in a new emerging league. It is a good opportunity to develop as a footballer and a person. I can’t wait to get started.

Cavalry FC confirmed that the Leiderdorp-born defender will arrive to Spruce Meadows this March, with the belated start to the season meaning that the 22-year-old will have ample time to gel with the squad ahead of the 2021 Canadian Premier League season.

Klomp fills the fifth of seven allowed international roster spots, one of which may be being saved for recovering forward Oliver Minatel. Cavalry FC has signed fifteen players ahead of the upcoming season, while nine players from last year’s roster have been officially released.

The financial details of Klomp’s contract was not released by the club, who stated that he arrives on a multi-year deal of unclear structure.