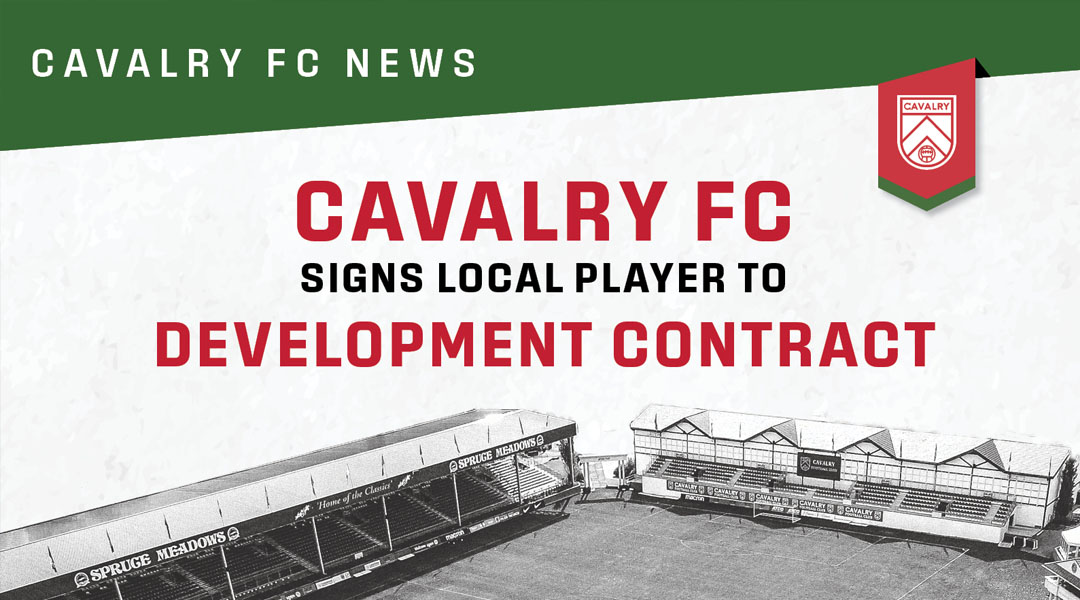 The Foothills-to-Cavalry connection has borne fruit for the second week in a row.

The Canadian Premier League side announced today that it has signed 18-year-old youngster Dale Reas-Do to a developmental contract, with his fellow Foothills product Max Piepgrass having just joined the Alberta-based side on a similar deal last week.

Reas-Do is described as a versatile athlete capable of being deployed in multiple positions, with Cavalry FC head coach Tommy Wheeldon Jr. implying he’d be deployed as a full-back during his time in the Canadian Premier League.

While he arrives as a longtime member of the Calgary Foothills, he also had a stint with the Vancouver Whitecaps Residency Program in 2017 and most recently was with the Foothills U-23 side coached by Jay Wheeldon.

Very thankful to be signing with Cavalry FC. This is a wonderful opportunity as one of the younger lads to not only showcase me but to also learn from some of the most experienced players of the game. I’d like to thank all coaches and family who have supported me on this journey. Go Cavs!

The Alberta-based side also brought in three-year CPL midfielder Ben Fisk last week, but still couldn’t fill out a full bench due to ongoing injuries. Reas-Do is expected to be an interim depth option for the side.

Cavalry FC will take on Pacific FC tonight at 9:00PM with the potential to top the table. This weekend will see the side kick off its Canadian Championship campaign with an Al Classico match away to FC Edmonton.