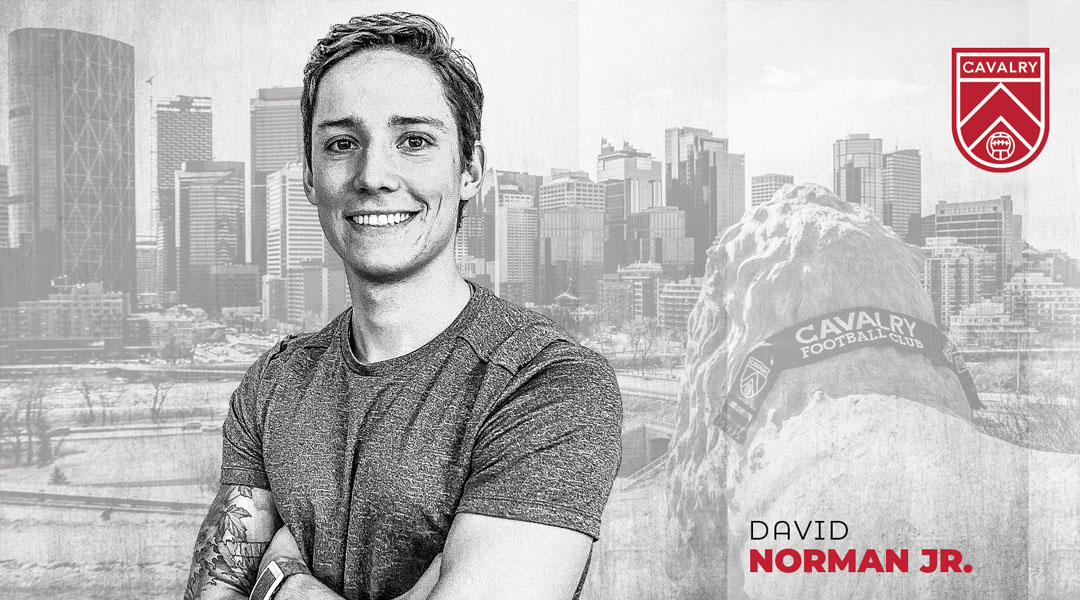 The 22-year-old midfielder was prevented from making his MLS debut during Inter Miami’s inaugural season due to a preseason injury, with his option being declined at the end of the season. He had first arrived to the US side by way of the Vancouver Whitecaps, who signed him to a first team contract in 2017 after he was named Player of the Year for the Whitecaps 2.

He saw two loans during his time with the Whitecaps: the first was to Scottish Championship side Queen of the South, and then to Pacific FC for a short-term loan at the tail end of the 2019 Canadian Premier League season.

His time with Pacific FC saw him play in eight of the club’s last nine matches in the fall campaign, with the six-foot-two midfielder accumulating 595 minutes of playtime. One of those matches came against Cavalry FC, and it’s clear that head coach Tommy Wheeldon Jr. liked what he saw:

He has many great tools that suit the way we play and the culture we are creating, but it’s his intangible traits that tipped the scales for us. He is a 10/10 character with a fiercely driven mindset, from a good football family and had a very good football education thus far. We feel there’s something we can add to his game that will make him even better.

This means that Cavalry FC now has three players representing the side in Canada’s provisional fifty man roster for the Concacaf Men’s Olympic Qualifying tournament, with Norman Jr. having made the shortlist despite his lack of recent playtime. Cavalry defenders Mohamed Farsi and Karifa Yao (on loan from CF Montreal) were also selected.

Cavalry FC finished runner-up in the league’s inaugural campaign, with the side then bowing out of the group stage of The Island Games amidst a significant injury crisis. Still, Norman Jr. is confident that the side which once beat his former Whitecaps side in domestic cup action will contend for the title:

The ambition to win competitions and be the best football club in Canada really drew me here and I hope to play a part in making that happen.

The Alberta-based side now has a great number of centre midfielders, with Nik Ledgerwood, Joseph Di Chiara, Elliot Simmons, Elijah Adekugbe, and David Norman Jr. all capable of playing in the spot – suggesting that one or two of these athletes may be deployed elsewhere.

Cavalry FC has now signed eighteen players ahead of the 2021 Canadian Premier League season, with the 22-year-old being the eighth fresh face at Spruce Meadows. The side has undergone a large overhaul of its international players, while also signing Canadians Joseph Di Chiara and Tyson Farago.

Behind Farago, Norman Jr. becomes just the second CPL athlete to rejoin the league after spending a season outside of it.

This is the second movement between Inter Miami and the CPL this offseason, with the MLS side having hired former York United data analyst Sam Gregory last month.

Cavalry FC will also be taking a look at full-back Ethan Keen following his selection from the 2021 CPL-U SPORTS Draft, while former Cavalry youngster Victor Loturi was also selected in the draft.

Cavalry FC did not disclose the financial terms of David Norman Jr.’s contract with the side, simply stating that he arrives on a multi-year deal.