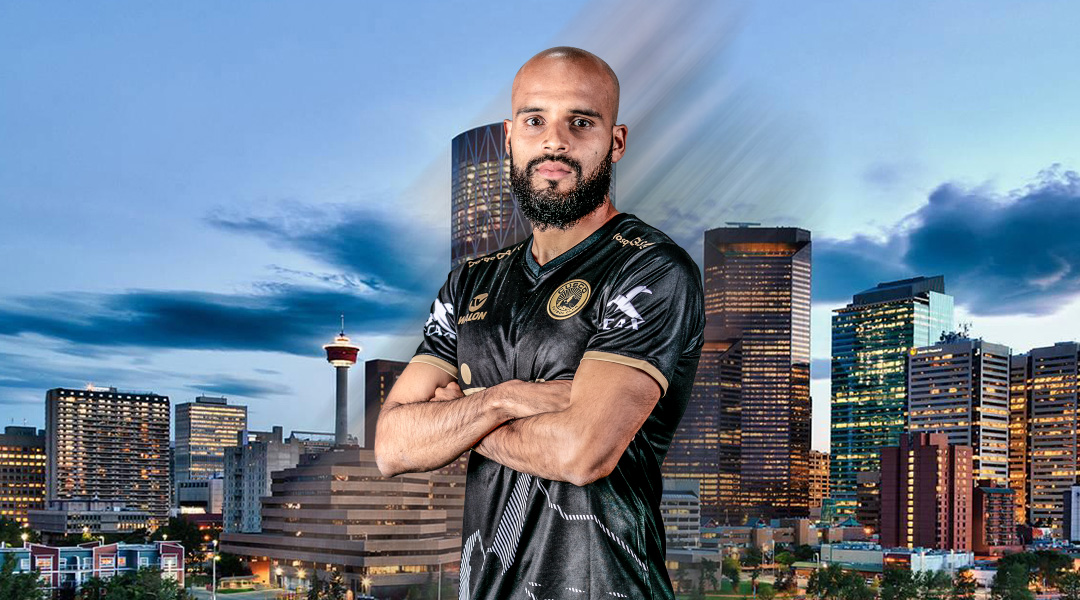 Peruvian defender Erick Rossi may be nearing a deal with Cavalry FC, as per a report by international sports journalist Franz Tamayo.

When we reached out to the 28-year-old Peruvian defender, he urged some caution regarding the rumour: “The topic is not closed yet,” he said, adding that he is unfamiliar with both the league and the country.

Should Cavalry FC head coach Tommy Wheeldon Jr. land the defender, he’d be a getting a player who has over 73 professional appearances split between his country’s top and second flights.

Capable of playing on both the left flank and as centre-back, he would offer a good level of versality for the Alberta-based side. With CF Montreal loanee Karifa Yao expected to remain with the MLS side next year and Mason Trafford clocking in at 35, one imagines that Wheeldon Jr.’s priority will be in the middle.

The addition of Rossi would go against the league’s strong focus of identifying and signing U-23 internationals, though Cavalry’s addition of Joe Mason this year proved that sometimes going against that grain can prove fruitful.

Rossi has proven to be somewhat of a domestic journeyman in his home country, playing for a number of sides split between the first and second divisions. His career got its start with Allianzi Lima (where one-time York United signing Adrian Ugarriza once played), though some periods of injury throughout his playing seasons might prove a worry for Cavalry fans.

Rossi’s current season with Cusco FC in Liga 1 saw him begin as a starter before his campaign was cut short through injury. With a contract set to expire in December, he’d be in the clear to transition to his first playing stint abroad for the 2022 CPL season.

Should the six-foot-tall defender remain healthy, it looks like he could be an astute pickup at the CPL level. While the club announced six player departures last week, there’s still a long way to go before we see what the 2022 Cavalry FC roster truly resembles.

This season’s offseason additions of Joe Mason, Tom Field, and Daan Klomp proved to be good signings, though the side had to nix the arrival of Argentine forward Matias Roskopf due to visa difficulties during the COVID-19 pandemic.

This appears not to have scared the side away from looking at further South American talent, however.

The club has taken interest in Peruvian talent before, with the club bringing in forward Jair Cardova for The Island Games. He completed four appearances for the CPL side last year before returning to Alianza Universidad at the Liga 2 level.

Cavalry FC recently wrapped up its third Canadian Premier League campaign, reaching the postseason for the third consecutive year before being dispatched by Pacific FC.