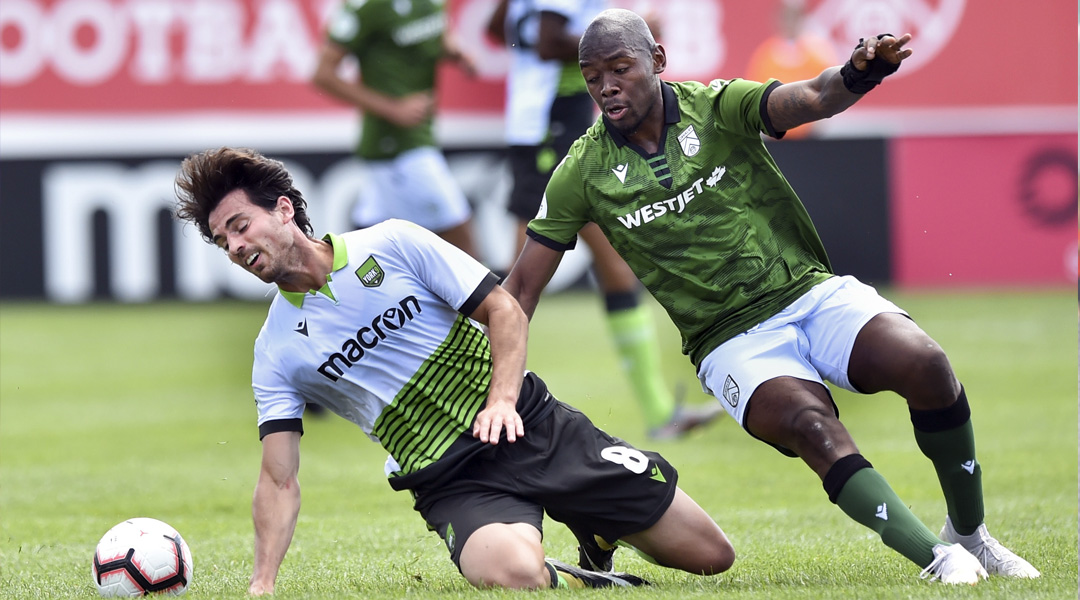 With today’s win, Cavalry FC has continued a perfect start to the fall season after putting together three wins in its first three matches of the Canadian Premier League fall season. The side came close to becoming the ‘Canadian Invincibles’ during the spring season, but finished with eight wins in ten to end the inaugural spring season as champions.

Amazingly, the do-or-die club has yet to draw a league match – but it’s certainly winning more games than it’s losing.

Today, the Calgary-based side continued its fine run of form with a 1-0 home win against York9 FC. The travelling Nine Stripes had put together a few impressive results of their own, so today’s game was always going to be a cagey one given that both sides are being mindful of their respective away legs in the Canadian Championship this upcoming Wednesday.

The Nine Stripes will have felt hard done by in today’s away loss, having conceded an early own goal from Luca Gasparotto and having an equalizer from Kyle Porter called offside. In the game’s dying moments, 22-year-old former Vancouver Whitecaps goalkeeper Marco Carducci made an impressive point-blank save to preserve his seventh clean sheet from league action this year, which keeps him at the top of the CPL clean sheet table.


Today’s result, while not the cleanest, is sure to give Tommy Wheeldon Jr.’s side a nice confidence boost before the club travels to take on a Vancouver Whitecaps side that has conceded an astounding 16 goals in its last four MLS games. With Whitecaps manager Marc Dos Santos having fielded a respectful roster for the side’s nil-nil draw with Cavalry FC a few weeks ago, it’s not a complete stretch to imagine an upset on Wednesday.

It isn’t always pretty, but it’s fair to say that Cavalry FC has continued to find ways to win matches with a consistency that no other Canadian Premier League has been able to emulate. It’ll be interesting to see if the club can repeat the string of unbeaten games it had the spring season, or perhaps even exceed it.

If the spring season winners end up finishing top at the end of the fall season (though there’s still a long way to go), Cavalry FC would play the two-legged Canadian Premier League Championship against the team with the next-best cumulative points across both seasons. At the moment, it’s Forge FC that fills that spot. Having already won the spring season, Cavalry FC has booked a spot in the CPL Championship regardless of how the fall season pans out.

While it remains to be seen if the Calgary-based team can one-up its impressive spring season showing in the longer-lasting fall season, it’s certainly off to a good start. The fall season will test the club’s endurance more than the spring season did, as it will see each CPL club play 18 games as opposed to 10.

It looks like there may be at least one more contender to offer a roadblock to Cavalry FC in the 2020 season, with league commissioner David Clanachan saying he’d be happy add at least one expansion team ahead of the next year – though talks are still progressing with several ownership groups.