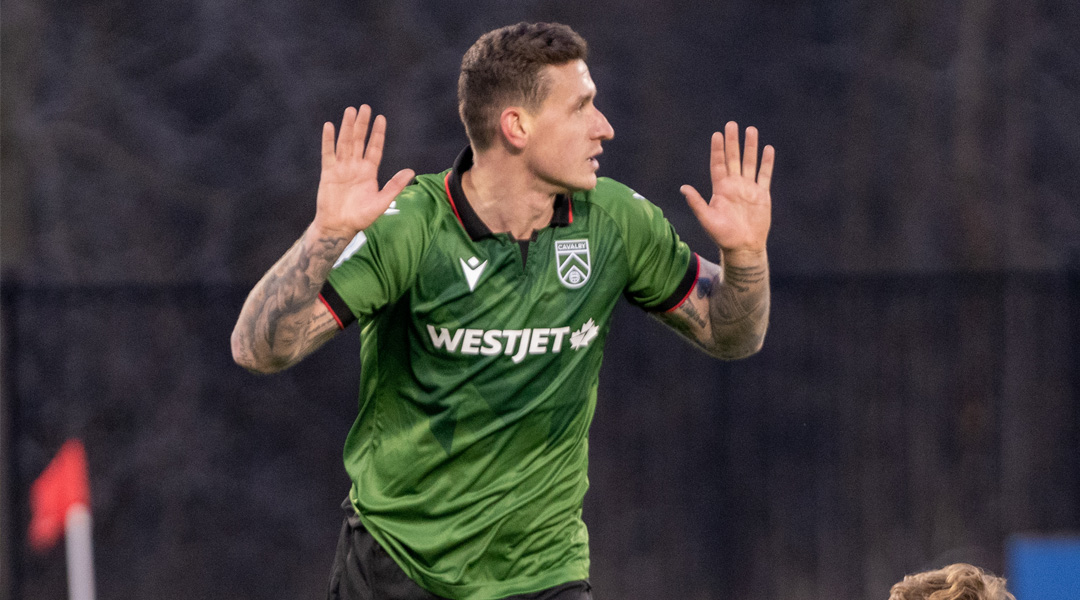 Cavalry FC has lost another starter to a long-term injury.

The Alberta-based side has confirmed that winger-turned-full-back Fraser Aird suffered an ACL injury, becoming the fifth Cavalry player to succumb to a long-term injury this season.

The midfielder last saw again in an Al Classico match against FC Edmonton on May 7, where help set up his side’s first goal before coming off in the second half with a knock. Unfortunately, medical scans that have now confirmed he’s set for a prolonged spell on the sidelines.

The 27-year-old had featured for every possible minute in every Cavalry FC match this season up until his injury. Having arrived from FC Edmonton last season, head coach Tommy Wheeldon Jr. had hailed the former Rangers man as an exception quality in the league, and one whom he clearly believed could replace Mohamed Farsi.

The club had recently brought in Dutch defender Bradley Vliet after left-back Tom Field suffered as season-ending injury, but it looks like Tommy Wheeldon Jr. will now be tasked with bringing in yet another full-back on the right now, too.

Aird’s return to Canada came in January 2020 following a playing career spent mostly overseas in Scotland, where he made 62 appearances for Rangers before featuring for five teams over a three year period.

Following his departure from Cove Rangers, he joined Canadian Premier League side Valour FC for a season-long stint at The Island Games, then spent a year with FC Edmonton before joining Cavalry FC.

We wish Fraser Aird all the best in his recovery.