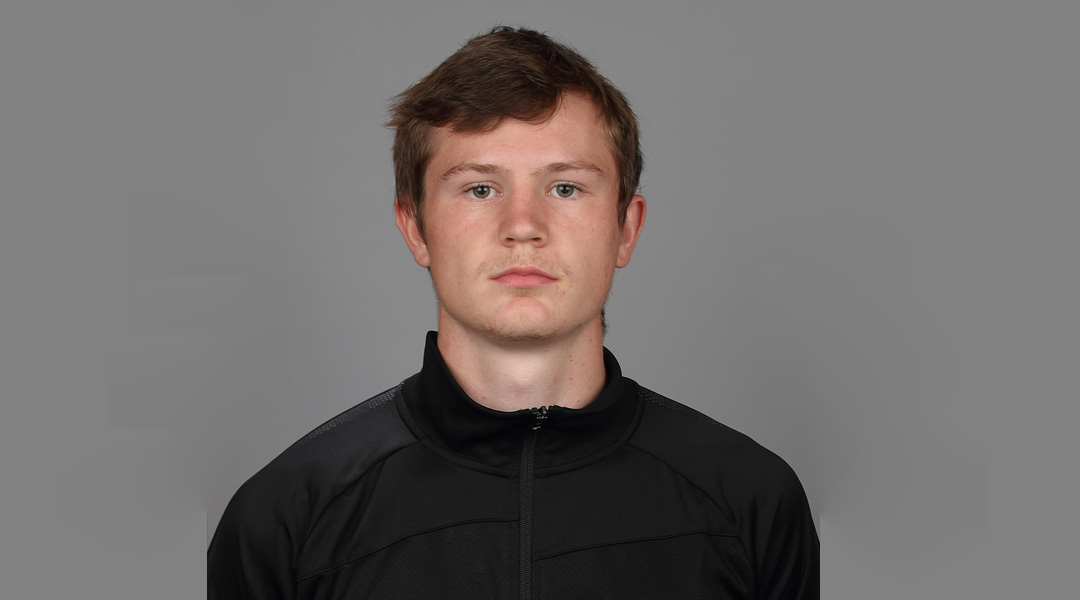 The pathway to professional football doesn’t get much more local than this.

Alberta’s Cavalry FC just announced that it has inked 20-year-old forward Gareth Smith-Doyle to a multi-year deal today, with the youngster having progressed up the ranks in the local football scene prior to his new chapter with the pros.

Smith-Doyle had tallied an impressive nine goals in just as many games for the Cavalry U-20 team in the AMSL this season, prior to which he made a solid impression in ten appearances for the University of Calgary Dinos last fall.

The six-foot-two Calgary local had also developed with the Calgary Foothills Soccer Club under the tutelage of former Cavalry athlete Jay Wheeldon.

“Gareth is a traditional centre forward, who is able to play well with his back to goal or down the sides of the opposition defenders,” detailed Cavalry gaffer Tommy Wheeldon Jr. “He has terrific pace and has a very good goal scoring record at each level he’s played at. We look forward to working with him to help him transfer that ability over into the professional level.”

The striker’s arrival brings Cavalry back in line with the league-mandated requirement that each roster hosts three domestic U-21 players.

Cavalry had sunk below the requirement after the sale of Victor Loturi and Aribim Pepple was followed by two youngsters returning to university. Pivoting quickly, the Spruce Meadows outlet added Goteh Ntingee to a similar multi-year contract, while CF Montreal loanee Jean-Aniel Assi remains with the side.

Detailing the move as a dream come true, it’ll be interesting to see how the next few years take shape for Gareth at a club that is certainly proving itself to have a knack for youth development.