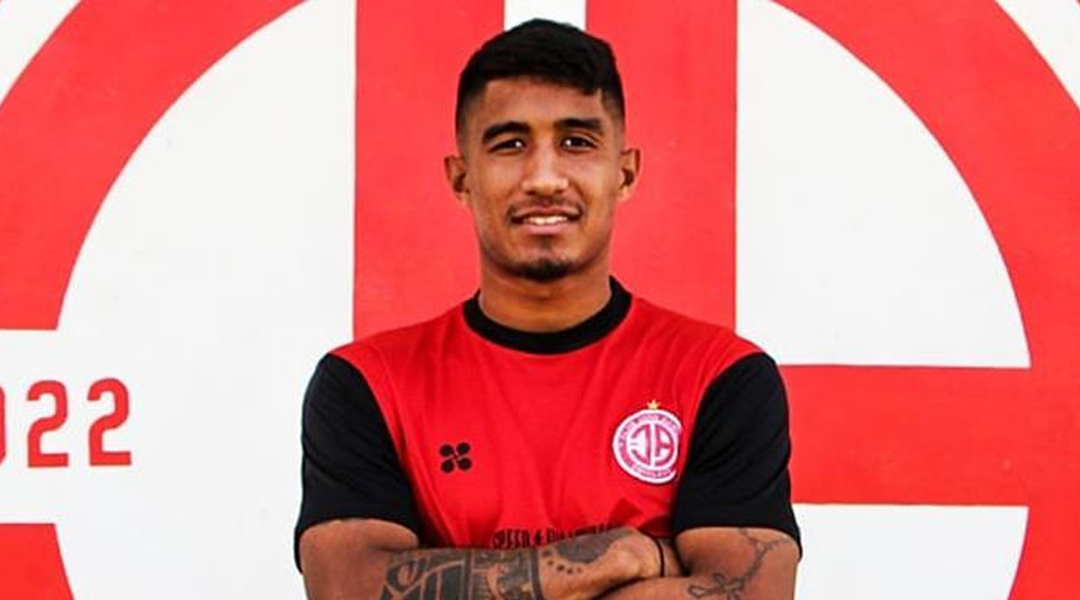 It appears as though 23-year-old Peruvian forward Jair Cordova will be departing Peruvian side Alianza Universidad after only joining the club one month ago, with the club claiming that Cavalry FC has activated a release clause in the Lima-born forward’s contract.

While it appears that Cordova has accepted the move to the Canadian Premier League, Cavalry FC has declined to comment regarding the potential signing.


The right-footed forward has found himself a bit of a journeyman in Peru, bouncing around clubs in both the top and second division of the country. The supposed move to Cavalry FC will be Cordova’s first time playing professional football abroad.

Here’s the official statement from Alianza Universidad, as translated by Thomas Nef:

With the future of Dominique Malonga still uncertain, Cordova’s signing could be an indication that the spring and fall season champions have sought out a direct replacement. Still, with Malonga having scored eleven goals in the CPL and two in the Canadian Championship, the Congolese striker will leave big shoes to fill if he departs.

Tommy Wheeldon Jr. has secured several key roster members from the inaugural season, but only two of its six international players have re-signed for 2020 so far: Jordan Brown and Oliver Minatel. While it appears as though polarizing midfielder Jose Escalante has an offer to re-sign with Cavalry FC, the player is hoping that a return to Honduras is on the cards.


Cordova’s goalscoring record is subject to debate, as different football statistics websites report different results. If Soccerway is to be believed, Cordova has accumulated some 36 goals in 71 appearances throughout his time in Peru, though it should be noted that this is from a combination of first and second division appearances.

It is not currently known what the release clause in Cordova’s contract was.