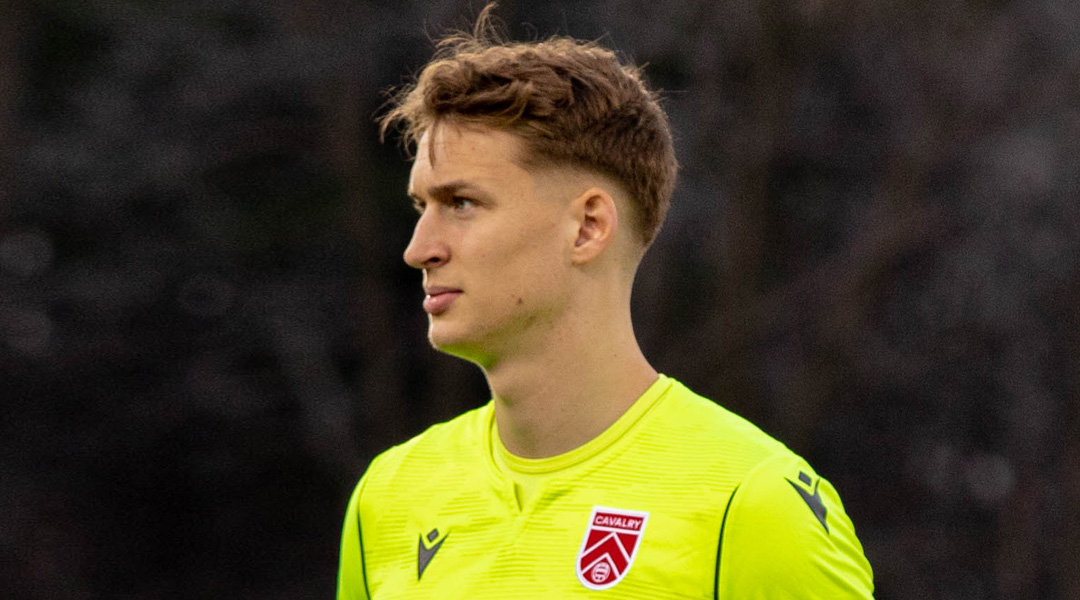 While Julian Roloff’s contract with Cavalry runs through to 2023, it appears that the German goalkeeper has already made his return home.

As reported by The Express, the 21-year-old has returned to FC Koln after failing to break through as Cavalry’s number one goalkeeper against Marco Carducci. Roloff’s contract with the club was set to run through 2023, suggesting that the two parties agreed to mutually terminate the deal between them.

“He is a permanent fixture,” said FC Koln head coach Steffen Baumgart, who already had him train with the Bundesliga side earlier this week. “We will have a look at him in peace.”

Roloff was brought in by the Alberta-based side last year when they were two goalkeepers down: Marco Carducci was due to miss the start of the campaign after a cancer diagnosis, while Tyson Farago was recovering from a motor vehicle accident before his eventual retirement.

The German completed three starts before Carducci recovered and took over the starting spot, with Tommy Wheeldon Jr. only handing Roloff one more match after that in a midseason 3-0 loss to Pacific. He now departs with four appearances for the side, conceding eight goals.

The Grevenbroich native is in familiar territory with FC Koln, having left for Canada after he established himself as a starter for FC Koln II, making 17 appearances for them last season after spending four years developing with the side.

FC Koln will now have a selection of four goalkeepers to pick from, with Marvin Schwabe, Timo Horn, Matthias Kobbing, and Julian Roloff all on the roster.

Roloff isn’t the only CPL athlete to be making a return to German soil this year, with Tobias Warschewski trialing with Rot-Wiess Essen while Ronan Kratt has begun his loan with Werder Bremen.

The German’s leaked departure would certainly make Tommy Wheeldon Jr.’s rational for Bradley Vliet’s departure more interesting, with the Dutch left-back being let go to make international roster room. If Roloff is indeed off the roster, Cavalry will have three international spots to use.