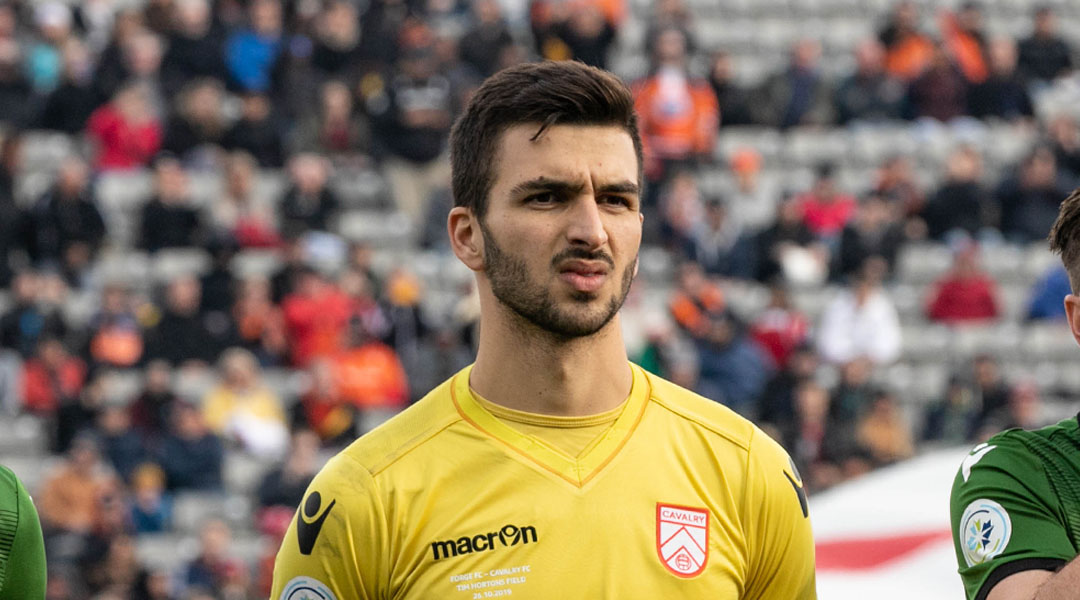 Top Canadian Premier League goalkeeper Marco Carducci will remain at home in Calgary through the 2025 CPL season, inking a new three-year deal with the club today.

The 26-year-old goalkeeper has proven to be one of the most consistent performers between the sticks at the CPL level, accruing some 30 clean sheets throughout his 92 appearances from the last four seasons.

Carducci has also picked up two Golden Glove awards in 2019 and 2022 respectively, while also currently reining as the PFA Canada President ahead of this spring’s election.

“Marco is an important pillar to our team and has been since day one,” stated Cavalry head coach Tommy Wheeldon Jr. about the club original. “He is an outstanding professional and a high-level goalkeeper that shows up day in and day out and sets a remarkable standard for those around him. On top of that, he is an incredible human being that is passionate about what we are building here in his hometown.”

Carducci had made 28 appearances for the side this year, where a belated start following a cancer diagnosis saw him tied for first in clean sheets with ten.

“I’m very excited to be extending my time with Cavalry FC,” added Carducci. “The connection that I have with the club, its fans, and the city is very special for me, and I’m thrilled to continue building with the team. I feel that this is the best place for me to continue to progress in my career, and I’m grateful for the trust that Cavalry has shown me since day one.”

The Calgary-based side has announced eight player departures thus far, with Carducci’s long-term deal marking a strong start for a rebuild as Tommy Wheeldon Jr. seeks to not just reach playoffs once more, but take home a trophy from the occasion.