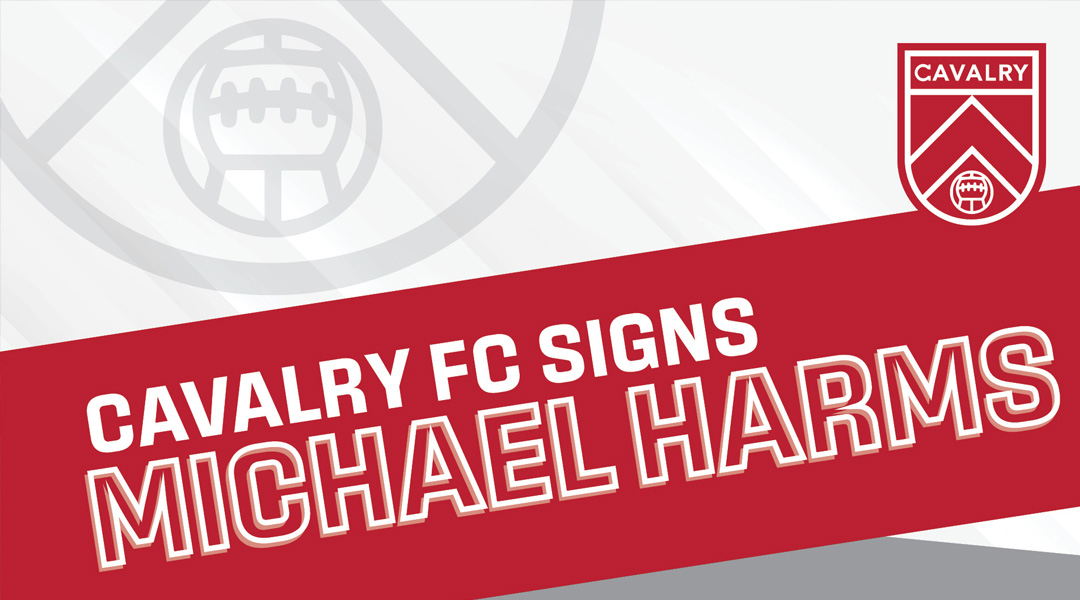 Canadian Premier League side Cavalry FC added a fresh face to the club roster ahead of last night’s loss to Forge FC.

The Alberta-based side confirmed that it had added 16-year-old defender Michael Harms on a developmental contract, which permits the youth to play up to three matches for Cavalry.

““This is a great opportunity for Michael as a young player to be involved in a top CPL club like ours,” said club gaffer Tommy Wheeldon Jr. “He’s shown great promise within our development pathway and has earned this moment.”

The local youngster arrived to Spruce Meadows through the Calgary Foothills Soccer Club, which has served well as a feeder club for the professional outlet. Harms has also featured regularly for the Cavalry U-20 side in AMSL, where he has accrued over 1,000 minutes this year.

The 16-year-old rode the bench for the duration of last night’s match as one of three unused substitutes, with Haiti international Mikael Cantave making his debut as a substitute and fellow development player Markus Kaiser coming on at the tail end of the match.

Canadian Premier League clubs are permitted to sign up to four players to developmental deals at a time, with fellow Foothills player Skyler Rogers and the aforementioned Markus Kaiser inking similar deals this season. Across the country, there was a time when injuries saw the York United bench nearly comprised of entirely developmental and emergency signings.

With Forge procuring an away win last night, Cavalry has lost the last three games on the trot to slide down to fourth, despite being only one point behind the top three.