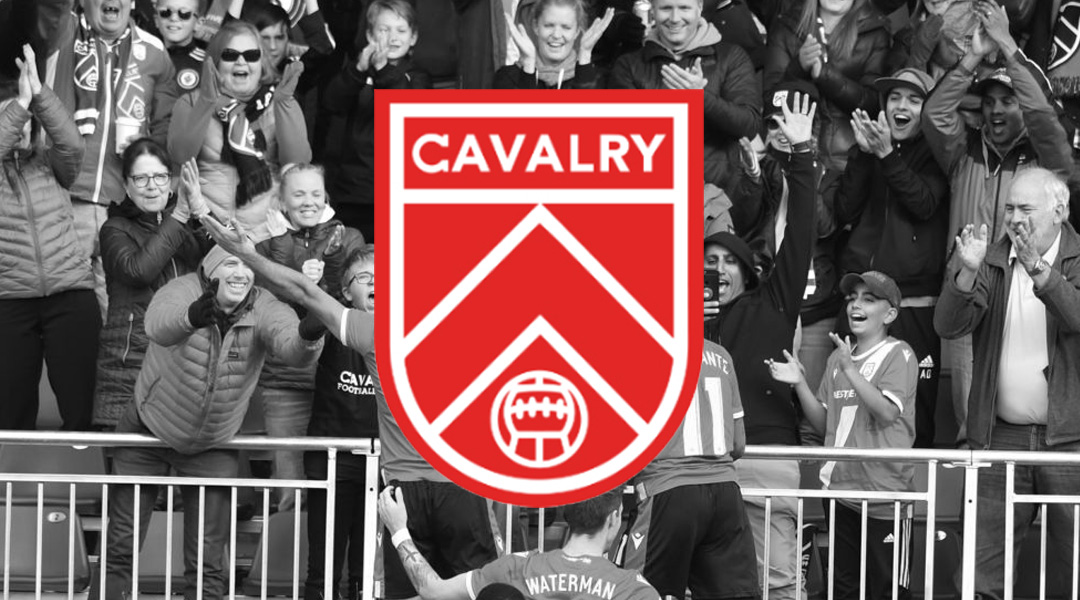 The terms of the contract allow for Mitchell to feature up to three times for the Alberta-based side, at which point they may renew the contract once.

The teenage shotstopper made a positive impression on Cavalry FC brass after putting in some strong performances for the club’s U-20 AMSL side, where Gareth Smith-Doyle also made waves.

Related: York United Called On A 15-Year-Old Goalkeeper This Season

Barrett is a product of the Calgary Foothills Soccer Club, whom he joined at the age of ten and helped to an U-15 AYSL Championship win in 2021.

He arrives just a few weeks after the club had confirmed that veteran goalkeeper Tyson Farago would be retiring early after he was sidelined by a motor vehicle accident.

It’s been a scary year for the club’s keepers, with first choice Marco Carducci missing the start of the season after undergoing surgery following a cancer diagnosis. With Farago out at the time as well, the club signed Julian Roloff to tend between the sticks.

With Barrett’s addition, it is expected that one of the two have suffered a knock.

Cavalry is building a reputation for its youth development following this year’s sales of Victor Loturi and Aribim Pepple, while 2019 export Joel Waterman seems on the precipice of a national team call-up.

Cavalry FC will square up against York United tomorrow, with the visiting side also having made a goalkeeper addition today.