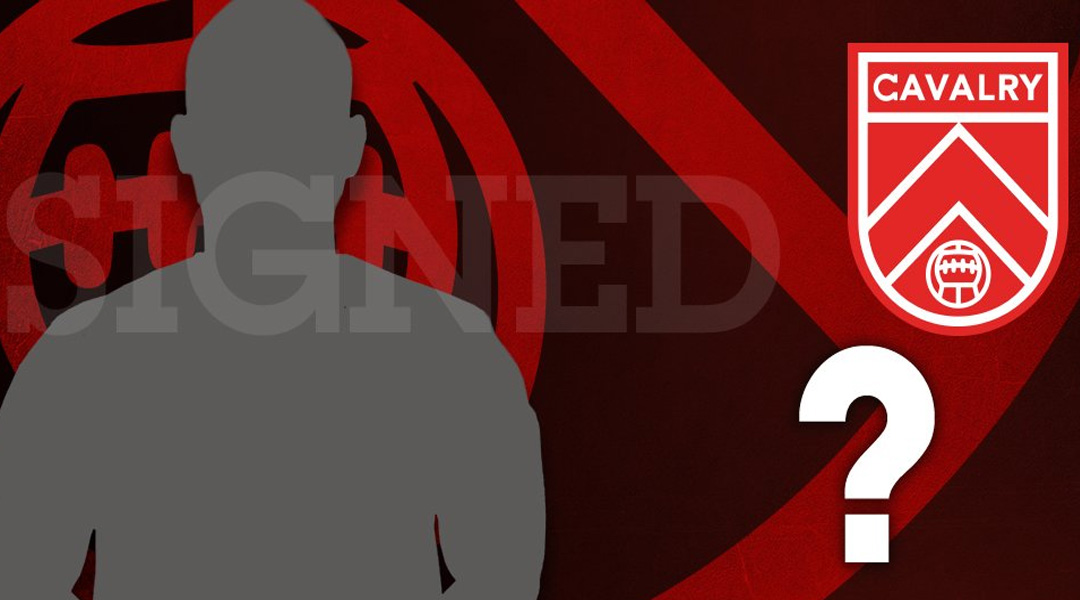 Now that Gabriel Bitar has returned to university, Calgary-based Canadian Premier League club Cavalry FC has an extra spot on its roster to fill. It seems the club has found the right person for the job, as the official twitter account just revealed that a new player signing will be announced this Wednesday.

Cavalry FC head coach Tommy Wheeldon Jr. says the new signing will “wear his heart on his sleeve and honour the crest”, which doesn’t exactly reveal much about who the player could be. On the plus side, fans won’t have to wait too long to find out.

The club recently brought in Aribim Pepple, a 16-year-old striker who immediately became the youngest player in the league. Like many of the Calgary-based club’s squad, he transferred over straight from the Calgary Foothills of USL2, so it wouldn’t be surprising if the next signing did too – especially with Tommy vouching for his character.

Tofa Fakunle wouldn’t be a bad bet, especially considered he trained with Cavalry FC during the Punta Canta-based preseason.


Another possibility could be Dane Domic, who trialed with the club during preseason but couldn’t lock in a space for himself in the club’s initial 23-man roster. At that point Tommy had said the youngster needed some more time to develop, though it’s unclear if much will have changed in the last four months.

While the Canadian Premier League roster listing for Cavalry FC boasts over 23 players, that’s only because it still lists Chris Serban and Dean Northover, both of whom are out on long-term injuries and may not count against the club’s roster cap for the time being.