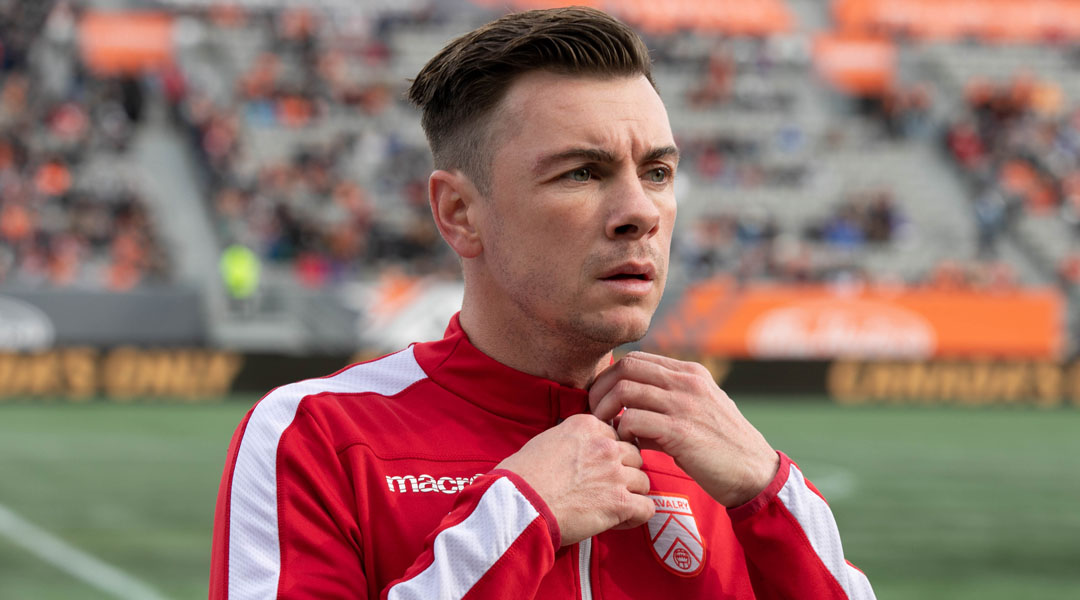 The 37-year-old Cavalry FC captain hangs up his boots after making over 390 professional appearances in a career that spanned the likes of Germany and Sweden before a long-awaited return home to Canada.

The Lethbridge-born midfielder began his career with the Calgary Storm before playing abroad with the likes of 1860 Munich, FSV Frankfurt, Wehen Wiesbaden, Hammarby IF, MSV Duisburg, and Energie Cottbus before returning home to sign for FC Edmonton in its NASL era.

The final stage of his career saw him join Tommy Wheeldon Jr. with the Calgary Foothills, helping the side to a PDL title before becoming Cavalry FC’s first-ever signing with the launch of the Canadian Premier League in 2019.

The Alberta-born midfielder would go on to make 52 appearances across all competitions for Cavalry, contributing five goals and two assists in that time. His last season saw him make 22 appearances for the side, with his final professional game coming in a 1-0 regular season closing win over Forge FC.

“Nik optimizes the words we could all use in our lives about now; grit, energy, drive, resilience and humour,” says Tommy Wheeldon Jr, “he paved a career for himself when there was no clear pathway and in my mind, became an unsung hero in the history of Canadian soccer due to the longevity of his career and his importance to the national team for many years.”

Ledgerwood also made fifty appearances for the Canadian national team, making his debut in 2007 and scoring his first goal against El Salvador in 2016. He featured with the country through its qualification efforts in the 2010, 2014, and 2018 World Cup cycles.

To have been able to personally witness the start and finish of his career here in Calgary is an absolute honour. I’m excited to see what his next chapter brings as he has been a trailblazer for many a young Albertan and Canadian kid and now, as a founding father of this Canadian Premier League and our first-ever signing, he has been an integral part of creating opportunities closer to home than he himself would have had.

“Thank you soccer,” said Nikolas himself, “Growing up in Lethbridge, I could never have imagined how much you have given me. Nothing will ever take away the experiences you have blessed me with. It’s time to close this book, a 20-year career that has started and ended here in Calgary. I’m so fortunate to have met so many people along my journey, and even more fortunate to have an amazing family here to support this decision.”

With the 37-year-old having already taken steps to secure his coaching license, what remains next for the veteran midfielder remains to be seen. While he was described as a key leadership figure with Cavalry FC, it looks like he’s got plenty left to teach the next generation yet.

We’d like to extend our congratulations to Nik Ledgerwood on a legendary playing career that helped pave away for many footballers coming behind him.