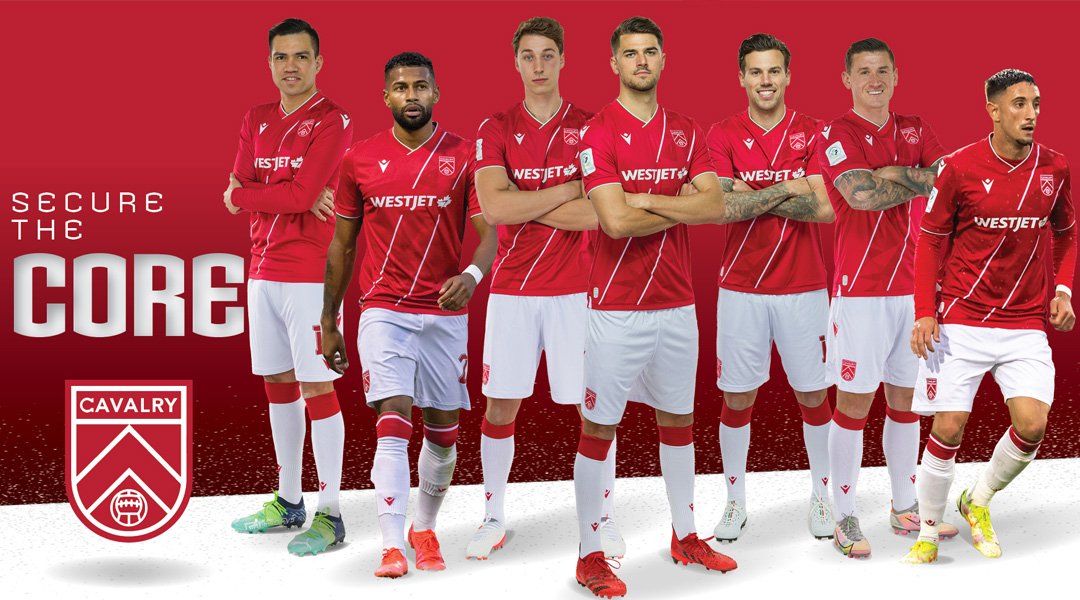 Canadian Premier League side Cavalry FC has confirmed nine returning players for the 2023 CPL season, seven of whom were already on guaranteed deals for the upcoming year.

The team also confirmed that it was declining its option for Bradley Vliet due to international roster requirements. Five of the available slots are already filled, with English striker Joe Mason currently out-of-contract.

Confirmed returnees who were already on deals through the upcoming season are defenders Daan Klomp and Fraser Aird, and midfielders Ben Fisk, Charlie Trafford, Jose Escalante, and Mikael Cantave.

The club also confirmed that Spaniard Roberto Alarcon will return, with the full-back having impressed through his 17 appearances this year. Also returning are local Calgarians Gareth Smith-Doyle and Goteh Ntignee, who both arrived late into the 2022 season and made a handful of appearances. The club has options for 2024 on them, too.

The team is still in discussions with existing players who are not out-of-contract like Sergio Camargo, Joe Mason, and veteran defender Mason Trafford. The decision on whether to active Ali Musse’s option year is still pending.

Announcements regarding new confirmed signings are expected to begin in the new year.