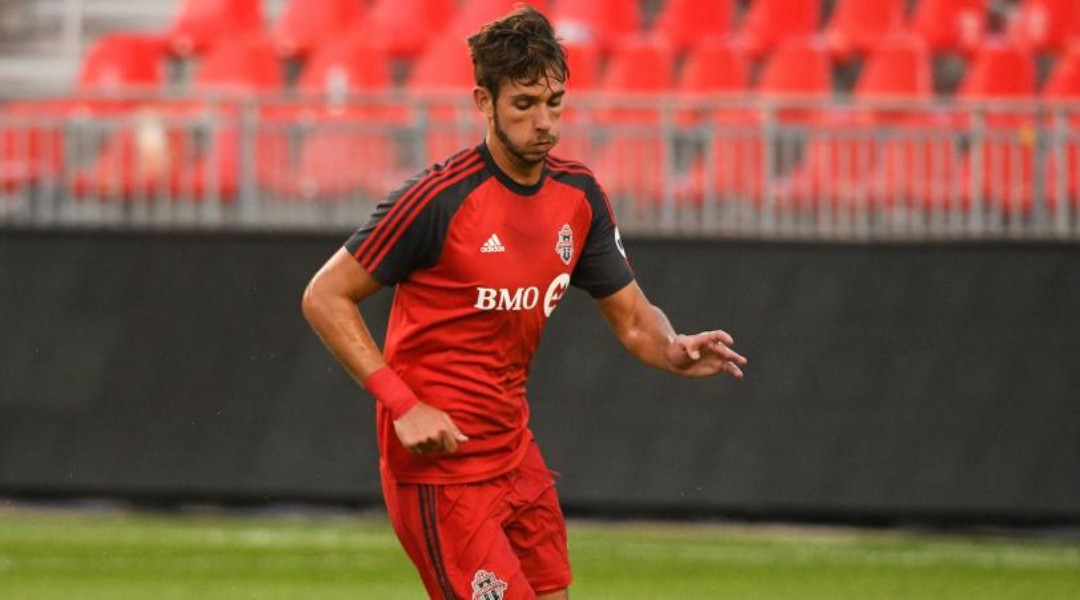 Toronto FC II simultaneously announced that it had re-signed the defender before sending him out on loan, though the length of this contract was not disclosed by the USL affiliate.


The Mississauga-born Canadian defender is also expected to fight for a starting spot with his new Canadian Premier League side, which made it to the CPL Finals last season.

The 21-year-old is a graduate of the Toronto FC Academy and has been a regular for Toronto FC II, for whom he made his debut in 2015. Since then, he’s accumulated some fifty-five appearances and scored a lone goal against then-USL side FC Cincinnati in 2018. He spent last season on loan with the Ottawa Fury, though it was only near the end of the season when he broke into the first team to make a total of ten appearances.

Boskovic also represented the Ryerson Rams during his time in university, and won the U SPORTS Rookie of the Year award in 2016. Four years on from the occasion, Cavalry FC gaffer Tommy Wheeldon Jr. is confident that Boskovic can impress at the CPL level:

Robert is a great defensive addition to our group, adding cover and competition to the left side of our defence. What excites me is that he is another young Canadian with a big upside. At only 21 years old,he has already banked sixty-plus professional appearances and still has a massive ceiling to grow further as a player, which we hope our club is the perfect environment for.

Described as a technical centre-back, the six-foot-three youngster offers an imposing figure who will join a back-line that conceded the least goals (19) in the inaugural Canadian Premier League campaign.


Former York9 FC assistant coach Carmine Isacco once stated that it would be much better for Boskovic’s development if he was in the CPL rather than with the Fury, and now the 21-year-old is going to get his chance.

It definitely means a lot to me signing with Cavalry FC. They showed last year just how great they can be and hopefully I can help add to that success and bring joy to the fans at Spruce Meadows.

Tommy Wheeldon Jr. has kept the core of his squad intact, and that means the Cavalry FC defense has retained several important figures: Dominick Zator, Jay Wheeldon, Nathan Mavila, and Mason Trafford have all re-signed, with Joel Waterman having been sold to the Montreal Impact (where he’s had a good start).

Defenders Dean Northover and Chris Serban are still recovering from injury, and their future with the side remains uncertain.

The club has also confirmed that it has signed a full-back who has impressed during preseason camp. One source close to the club has told Northern Tribune that this is Mohammed Farsi, though former York9 FC full-back Steven Furlano was also trialing with the side.