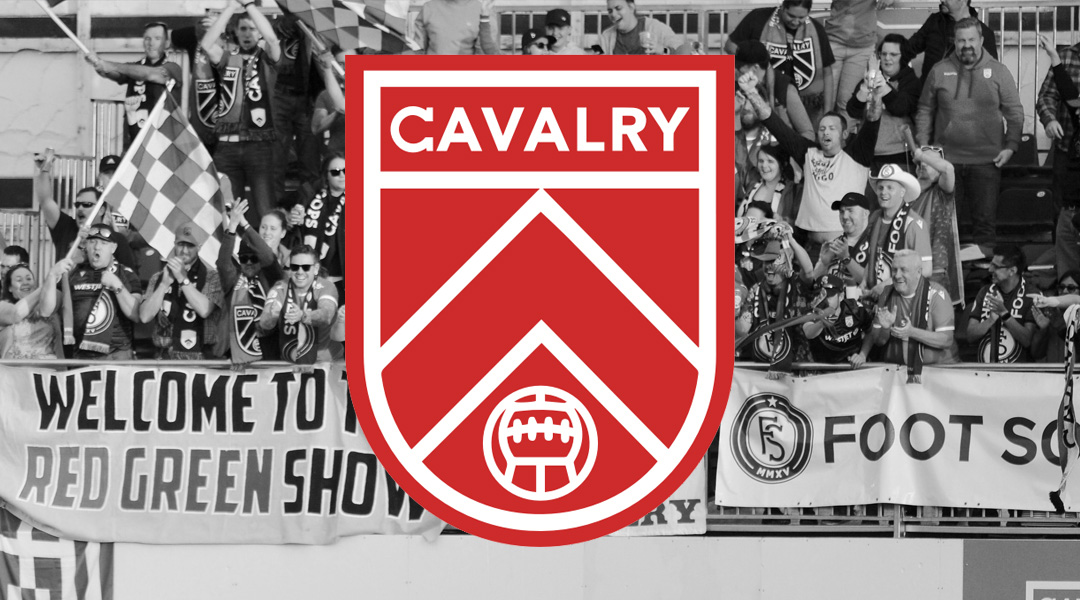 The Canadian Premier League has its first spring season winner in Cavalry FC.

The Calgary-based team saw out a 2-0 victory over York9 FC today to secure the title, and it’s truthfully been par for the course: aside of last week’s match against second-placed Forge FC, Tommy Wheeldon Jr.’s side has gone undefeated across all competitions. Once the spring season concludes on Canada Day, the fall season will run almost twice the length of the spring season and will be a new test altogether.

For now, though, its a party atmosphere as Tommy’s 23-man roster take in the fact that they’re all now a part of Canadian Premier League history. The Calgary-based side has perfected the art of forcing wins, and has edged out narrow matches to accompany the occasional blow-out victory like the last Al Classico matchup.

Heading in to the match, Cavalry FC only needed a single point to secure its top spot in the spring season standings. Last week’s loss against Forge FC kept the Hamilton-based team in the running until now, and it was a hotly contested affair: the league’s best naturally-developed rivalry has seen brawls, cards, and even an incident that is requiring a CSA investigation.

Today, however, it was Forge’s rivals in York9 who gave way to Cavalry’s ultimate spring season victory. The scoring was opened by Congolese international Dominique Malonga, who fired a rocket into the top corner in the 24th minute. Cavalry FC then doubled the lead with a fantastic Julian Büscher freekick that caught Nathan Ingham off-guard. While the Nine Stripes came close on several occasions, they couldn’t make the chances count – which is a familiar story for the York Region club.

Tommy’s team will close out the season away to Pacific FC on Canada Day, so it won’t be greeted by a boisterous home crowd until it plays in the third round of the Canadian Championship, where Cavalry FC will take on a Major League Soccer side in the Vancouver Whitecaps. With Cavalry FC evidently a step above the rest of its CPL opposition, it’ll be interesting to see how the team fares against the next level of competition.

Tonight’s result has booked Cavalry FC a spot in the Canadian Premier League Championship, which was recently announced to be a two-legged series between the spring and fall season victors. The winner of that series will be crowned the Canadian Premier League champion, and will book itself a spot in the 2020 CONCACAF League. This year, Forge FC qualified for the competition in a three-team head-to-head interim qualification process.

Cavalry FC’s fantastic start will go down in CPL history, and it’s an absolutely deserved result for a team that has enjoyed near-unanimous success across league play, Voyageurs Cup, and even preseason action. While it’ll be a real test of character to see how the team performs in the fall season, tonight is all about the present – and Cavalry FC has earned the right to celebrate.

Now That’s Parity: More Than Half Of The CPL Teams Are Tied For Last