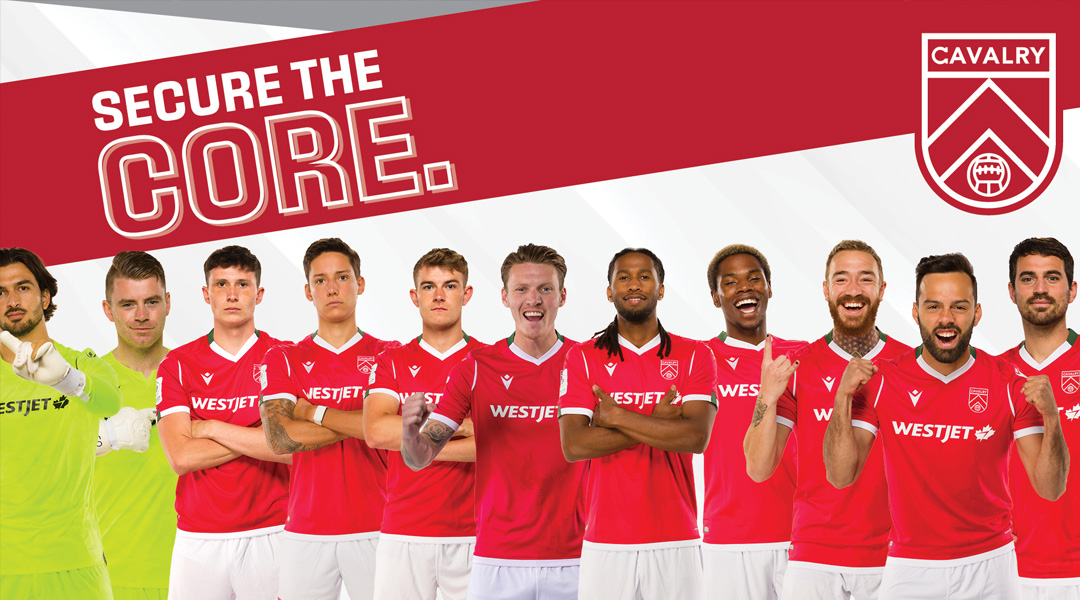 We are delighted to confirm the high number of quality returnees for the 2022 season. Having experienced a higher than normal turn over of players in the 2021 season, we wanted to continue to build the chemistry and depth required to be successful in this league. This group, including guys that have been here since day one, have quality and character that give us a great platform to build on as we finalize our other ongoing negotiations.

There are some notable absences from the current returning roster, including team captain Nik Ledgerwood, who’d talked to us about the possibility of an intra-league move despite his love for the club. The return of CPL journeyman Ben Fisk and defender Masson Trafford also remain up the air, with defender Daan Komp remaining unlisted for now – though he’d signed a multi-year deal.

Northern Tribune has learned that Oliver Minatel is set for an intra-league move, and it’s quite possible that the same can be said for Jose Escalante.

It’s clear that former 2019 Golden Glove winner Marco Carducci is a club staple: he leads the side with 64 appearances, twenty of which resulted in clean sheets. Sergio Camargo has proven to be one of the league’s best attackers, and this year saw him garner a fair return of four goals in 23 appearances. Elijah Adekugbe had missed the campaign through preseason injury.

Elliot Simmons had joined the side in an intra-league move from the Halifax Wanderers in 2020, with the youngster establishing himself well in the Cavalry midfield in the time since. He’s made 35 appearances under Tommy Wheeldon Jr, with the club stating his technicality and confidence on the ball see him remain a valuable addition to the team.

Joseph Di Chiara arrived from York United following The Island Games, with the box-to-box midfielder showing his trademark aggression through 25 league appearances this year. Having signed a multi-year deal when he joined the club at the end of 2020, it’s no shocker to see him return.

Championship veteran Joe Mason proved to be a dangerous addition since he arrived from MK Dons, bagging an astounding return of seven goal in fifteen league appearances. Tom Field had also joined from across the pound, but missed a chunk of the campaign with a hip flexor injury. The left-back made eleven appearances last season, but will be hoping to have more of an impact next year.

Anthony Novak is set for another year after arriving from a stint in Portugal, with the former Forge striker contributing four goals and two assists through 27 appearances for the side. With two of his goals coming against his former team, he’s now had time to settle in and will be expecting a decent season ahead.

Former Inter Miami midfielder David Norman Jr. had joined after featuring for Canada at the U-23 level, with the left-footed midfielder making 26 appearances that saw him win about three quarters of his tackles. Youngster Victor Loturi had been verbally confirmed to be returning by Tommy at a fan event, but wasn’t officially announced today.

The club had confirmed six player departures back in November, with Mohamed Farsi headlining the outbound additions. Earlier this month saw Oliver Minatel also exit the club, with Jose Escalante more likely to go than stay as well. With head coach Tommy Wheeldon Jr. experiencing a ‘higher than expected’ number of players exiting, it’ll be interesting to see who he brings in to replace a some big pieces that have moved on.

The contract lengths or financial details of the returning players were not disclosed by Cavalry FC.