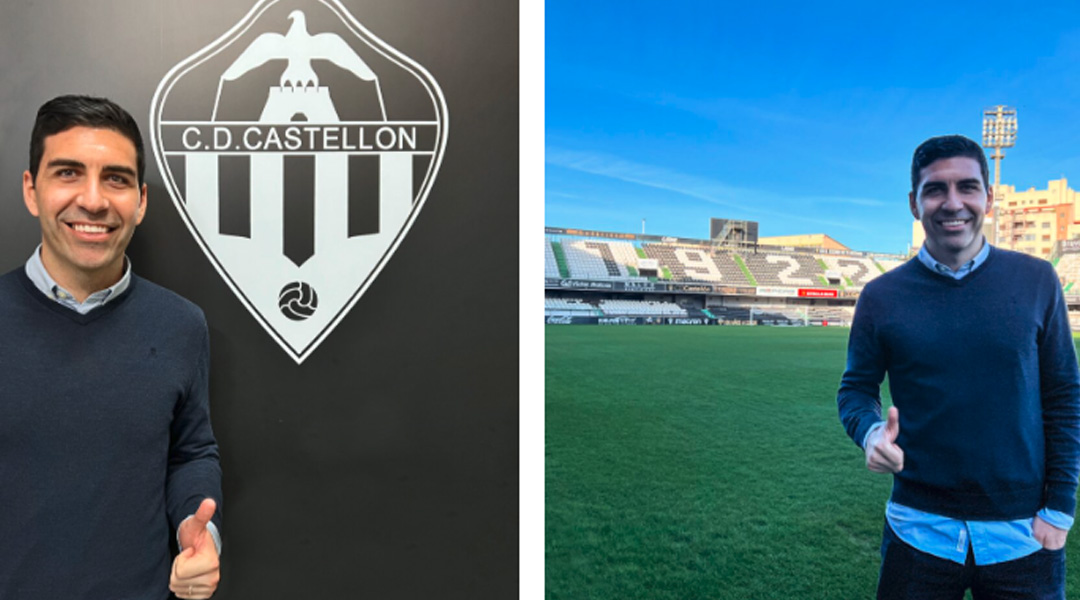 Former FC Edmonton defender Ramon Soria has been quite busy since he left the CPL in 2021, and has now landed the role of recruitment director at CD Castellon.

The Spanish third tier side – which had graced the top flight periodically in its one-hundred year history – is now owned by Greek-Canadian professional gambler and analytical expert Haralabos “Bob” Voulgaris, who aims to restore the club to its upper-tier glory.

Ramon arrives to the post after accruing experience in a variety of off-pitch roles, having worked as a football development officer for Double Pass, a performance analyst for Paradine, a club relationship manager for TransferRoom, and a video scout for FC Midtjylland, where he worked with former Pacific head coach Michael Silberbauer.

“The role of recruitment manager is a specific role and is not what is traditionally known as a sporting director,” said the club. “Ramon will focus specifically on facilitating targeted recruitment and player trading using the data and intelligence-driven approach that the club believes in.”

Ramon, who’s career started in nearby Valencian club Villarreal CF, will be quite familiar with the local football scene. He accrued further domestic experience playing for RCD Mallorca, Albacete Balompie, Jove Espanol, Teruel, and Formentera, having also featured for Spain up to the U-19 level before gaining experience abroad in Norway, Canada, Finland, and Puerto Rico.

Soria’s last stop on the pitch was with FC Edmonton, joining the side for its inaugural CPL seeason and featuring 59 times through to the club’s penultimate year. Donning the captain’s armband as needed, he proved to be an experienced leader on the pitch who also helped coach the club’s academy, too.

Soria still has more in his toolbox beyond his analytic, evaluative, and playing experience: having also achieved a masters in sports law from the University of Victoria, the Alicante-born former player has also worked as a sports lawyer mentored by Valencia’s own Vandellos Sports Law.

The former Eddie will be a key focal point between CD Castellon and outside players representatives and clubs, and will also use his scouting abilities to build detailed dossiers for potential recruits. If he excels in this role, he could have a high influence on CD Castellon’s hopeful rise in the years to come.

Club owner Bob Voulgaris – who made a career from strong analytical models and high-stakes NBA bets before heading an analytics department with the Dallas Mavericks – has bet big on being able to take CD Castellon through the Spanish ranks.

Soria will work closely with Voulgaris to help the club function smartly, and will operate alongside Jack Lynch, a data analytics specialist, and Dave Reddin, who had worked with England’s Football Association for several years.

“We had a lot of interest in this new position and a large number of candidates,” added Reddin. “Ramon was the standout, who fully appreciated and aligned with our vision and mindset, and brings a wealth of experience that I am sure will help us develop a clear competitive advantage. I am delighted to welcome Ramon to the club at such an important time in our development.”

Ramon’s former side FC Edmonton was shuttered this November, though the Canadian top flight will remain at eight teams thanks to the arrival of Vancouver FC.