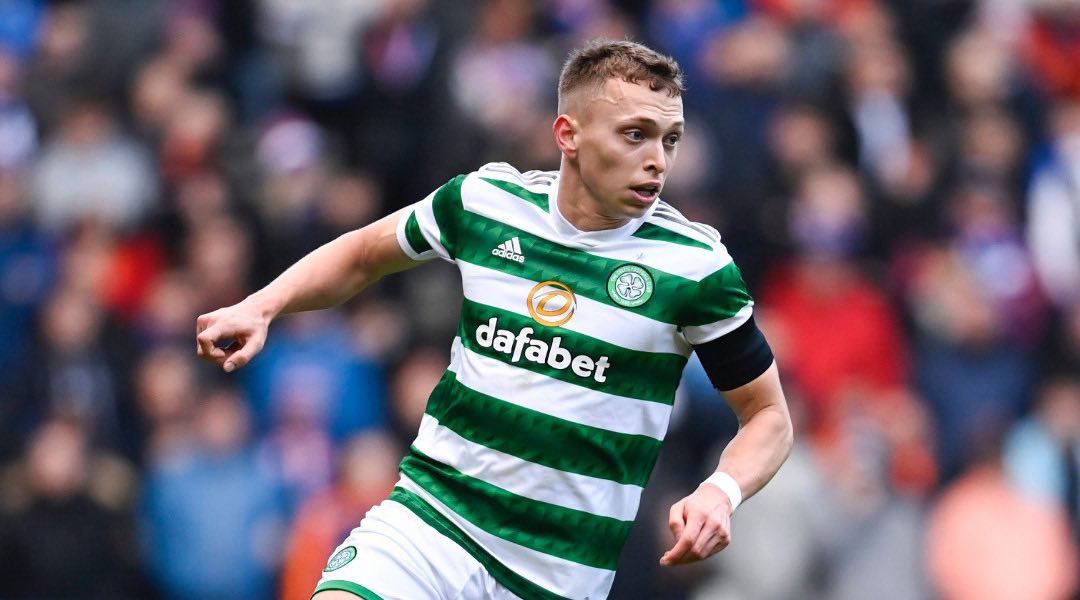 “Baptism by fire,” said Alistair Johnston after making his derby debut for Celtic. “Wouldn’t want it any other way.”

The 24-year-old Canadian international made a good impression in a fiery derby away match at Ibrox Stadium this morning, where Celtic secured a 2-2 draw through a late equalizer from Kyogo Furuhashi.

Celtic fans got a good look at the hard-working nature of Johnston, who led the team with four successful tackles and certainly wasn’t afraid to get aggressive and commit to his defensive decisions, while also contributing in the attack.

He finished the match with an 85% pass accuracy, completing six passes into the final third while completing three recoveries in his own end. He was consistent on the right, avoiding the simple mistakes throughout his high-profile derby debut.

Johnston’s introduction to the Scottish Premiership came after head coach Ange Postecoglou stated that the full-back had performed well in the training, with typical first-choice right back Jusip Juranovic still not fully fit. All the same, Juranovic came into the match in the 21st minute – albeit on the left – after Greg Taylor picked up a hamstring injury.

The Canadian right-back arrived to Celtic following a great individual World Cup showing in Qatar, where he featured in every minute of Canada’s group stage matches. 2022 also saw Johnston wow crowds at CF Montreal, where he contributed four goals and four assists in a playoff-reaching MLS campaign.

He was quick to impress at Nashville SC before that, arriving through the MLS SuperDraft from soccer powerhouse Wake Forest University and quickly proving himself as a starter in Major League Soccer.

His Celtic debut now marks a drastic rise in profile for the 24-year-old, who was playing semi-professional soccer with League1 Ontario’s Vaughan Azzurri‘s back in 2019.

Alistair Johnston’s contract with Celtic FC is set to run for five years, so fans will see a lot more of the feisty full-back in the years to come.