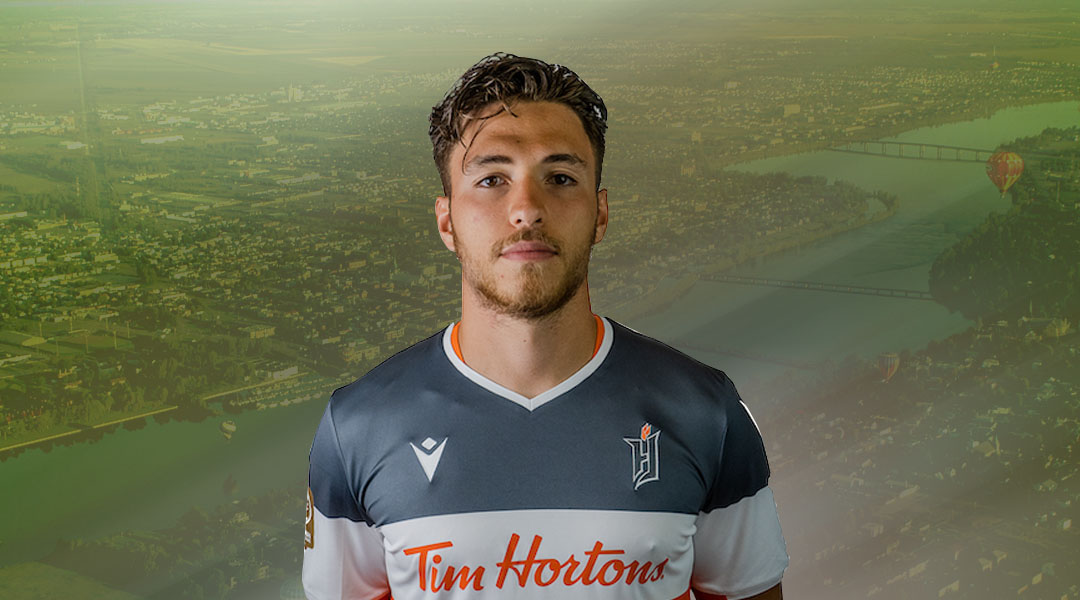 The 23-year-old had been eligible for the 2022 CPL-U SPORTS Draft, but with no CPL side picking him up he’s now set to join a semi-professional league for which he’s seen prolific returns in the past.

While Celtix was founded in 1969, it only joined the PLSQ two seasons ago, finishing third both times. Balbinotti won’t be the first CPL talent to play there, with former Wanderers Vincent Lamy and Mamadou Camara having both featured for the Celtic-inspired club.

“I chose Celtix because it is a project in the PLSQ that intrigues me a lot,” said Balbinotti, “the game project and the principles of play applied by the staff are extremely motivating and I am very happy to start. Talking with the staff, I arrive motivated to work and give a lot of joy to the fans who will come to support us.”

Balbinotti had followed up a U SPORTS national championship win in 2019 by being drafted seventh overall by Forge FC shortly afterwards, with the versatile winger eventually landing a pro contract in the summer ahead of The Island Games. He clocked in 203 minutes through six appearances in orange ahead of a North Star Shield win, while also riding the bench for a match in the Concacaf League.

The forward had developed in the CF Montreal Academy system before turning professional with the Ottawa Fury in 2018. He made two appearances for the club that year before landing in PLSQ with FC Lanaudiere, where he scored six goals in ten appearances at the semi-professional level.

Born in Montreal to Brazilian parents, Balbinotti actually spent his first eight years in Porto Alegre before his family returned to Quebec. The six-foot-one forward had also spent time with the Canadian national team at the U-15 and U-23 levels, too.

He wasn’t the only high-profile PLSQ signing of the weekend, with Wandrille Lefevre officially signing with FC Laval after helping AS Blainville to two of its four league titles.

The 2022 PLSQ season is awaiting a start date, with CS Mont-Royale Outremont entering as the defending champions.