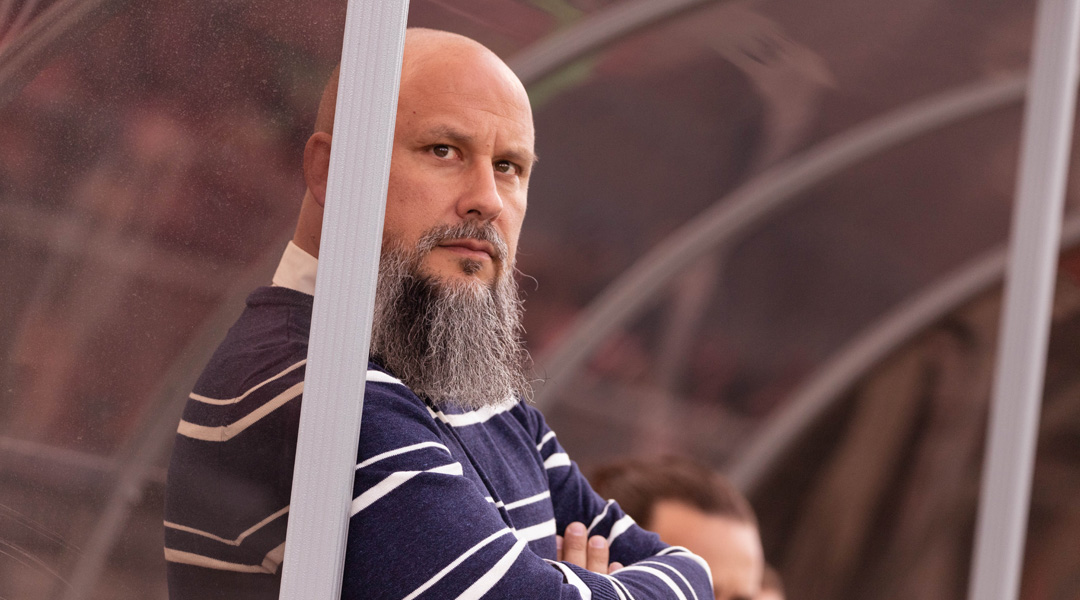 The long-expected exit of Wilfried Nancy has finally been made official.

The now-former CF Montreal head coach will be taking his next step with Columbus Crew, who reached a financial agreement with his former side that also sees the departures of assistant coach Kwame Ampadu, fitness coach Jules Gueguen, and video analyst Maxime Chalier.

Nancy, 45, had been promoted to the position after assisting with the first team since 2016, having previously coached the club’s academy from 2011-2015. He led the side into playoffs this year, setting a club record for points, wins, and goals whilst playing an entertaining and dynamic brand of football.

Now that the Quebecois MLS side must sort out his replacement, focus has turned (amongst others) to Bobby Smyrniotis, who has led Canadian Premier League side Forge FC to three championship titles in four seasons, one Canadian Championship Final (and a semi-final penalty shootout against CF Montreal), with Bobby also climbing the ranks of continental action to see his side into the Champions League, too.

Smyrniotis had been amongst the names of potential head coach pickups when Nancy initially bagged the job, and there are many who believe he’s still deserving of the opportunity. Some Quebecois from La Belle province reported that Saputo had exercised his veto right against the Forge boss back then, but it’s hard to argue against Smyrniotis deserving an opportunity at a higher level.

There are already a spattering of other names being tossed out, including Mauro Biello, Laurent Ciman, and even snubbed Columbus Crew 2 gaffer Laurent Courtois. As of right now, CF Montreal has released no timeline on when to expect Nancy’s successor to be named.

Bobby is one of just two inaugural head coaches in the Canadian Premier League to retain their post through the first four seasons of Canada’s top flight. He helped found and run Sigma FC before that, developing a number of national team players including Tajon Buchanan, Cyle Larin, Richie Laryea, and Manjrekar James, amongst others.

An astute tactician with a proven winning record at the professional level, each passing CPL season only makes it more likely that Bobby Smyrniotis will get the nod at a higher level. While CF Montreal passed over him before, only time will tell if the three-time CPL champion might get his MLS opportunity in the near future.