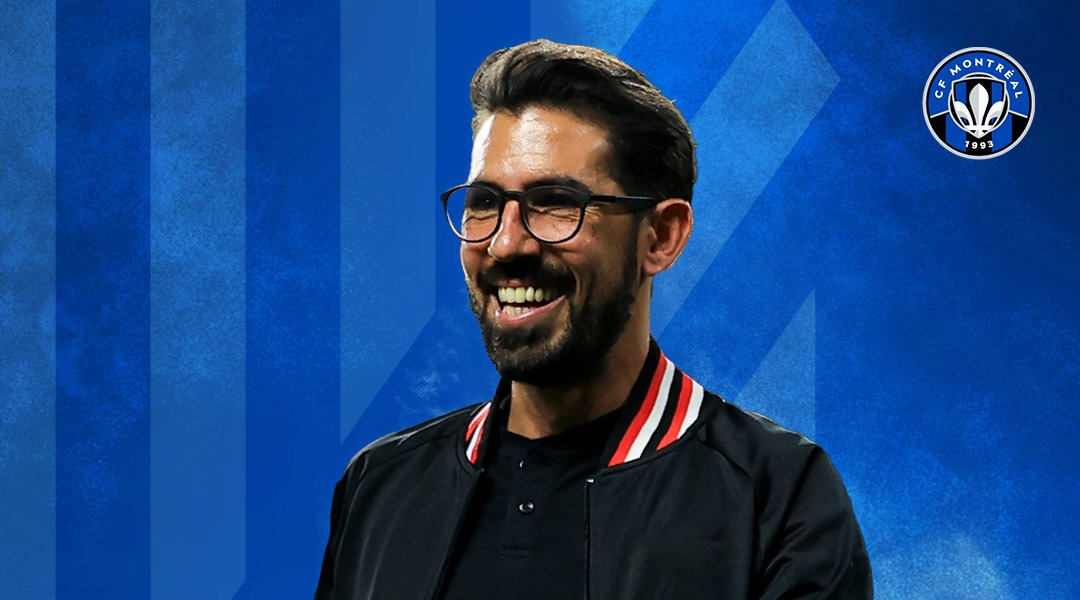 Today CF Montreal announced that they had found a replacement for Wilfried Nancy, hiring the Argentine Hernan Losada who had most previously coached DC United.

“We were looking for a coach who could continue the sporting project we have been building since my arrival in 2020 and we are convinced that Hernan checks all the boxes at this level,” said CF Montreal Vice-President and Chief Sporting Officer Olivier Renard. “With the philosophy put forward at the Club over the past few years, both on and off the field, we are very pleased with our choice.”

Born in Buenos Aires, Losada played as a midfielder during his playing career from 2003-2018 and played in Europe with Heerenveen and Anderlecht.

See Also: Is Nancy’s Exit A Sign Of Bigger Problems At CF Montreal?

After retirement, he stayed in Belgium and became the manager at Beerschot which played in the Belgian second tier before coming to Major League Soccer.

“It is with great excitement, motivation, and gratitude that I approach this new opportunity,” said new CF Montreal head coach Hernan Losada. “I am eager to put all my energy, enthusiasm, and abilities into this great project.”

“It is even more special to be able to join a group composed of people with extensive experience like Olivier [Renard], Gabriel [Gervais], and Vassili [Cremanzidis], who have built, with the participation of the entire Club, an identity and a work philosophy focused on youth development, offering them opportunities for growth both on and off the field. My mission is to continue in this same direction, offering an offensive and positive style of play while creating an energizing work environment to continue growing together and reach our goals.”

CF Montreal begins its MLS season on February 25 in Florida against Inter Miami.

A Deep Dive On Every Canadian In the 2023 MLS SuperDraft