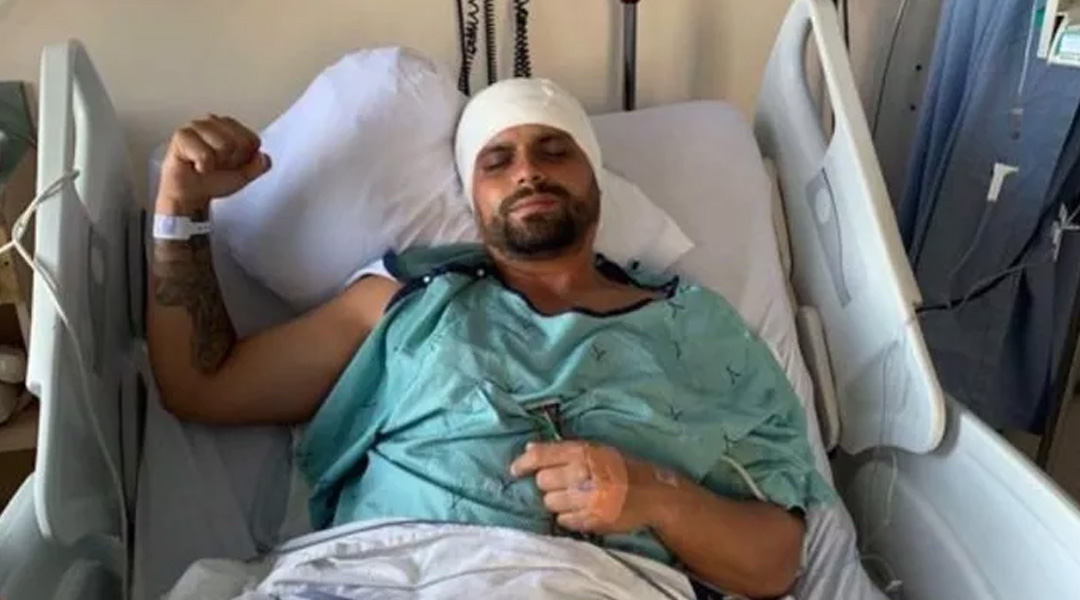 The Canadian footballing community is answering a call for help from CF Montreal assistant coach Jason Di Tullio and his family.

The 37-year-old was diagnosed with stage four glioblastoma brain cancer this year, undergoing multiple surgeries along with both radiation and chemotherapy treatments. Facing a battle against a cancer that has a low survival rate and no known cure, his family now hopes to crowdsource treatment funding for the much-beloved soccer coach.

At the time of this article, some $75,000+ has been raised in the opening day or so of the campaign, with many who had worked with Di Tullio offering their support.

Nicknamed La Grinta – which means tenacity in Italian – the 37-year-old is in the midst of the biggest battle of his life. As the campaign shows, though, he has plenty of support from both near and far.

Di Tullio is a familiar name in Montreal circles, and rightly so: he made 75 appearances for the Impact as a player, with his sole career goal coming as a matchwinner against the Vancouver Whitecaps in 2002. Unfortunately, a string of knee injuries led the former Canada youth international to hang up his boots early in 2007.

Eager to remain involved in the game, Di Tullio founded a soccer school alongside former Impact midfielder Antonio Riberio, later rejoining the Impact as the head coach of its U-16 Academy side. He was later tasked with the U-18 squad, helping them reach the USDA ‘Final Four’ in both of his seasons with the side.

He then got the nod at the senior level, joining Mauro Biello as an assistant coach in 2015. When Biello was ousted two years later, Di Tullio went alongside him. When Wilfried Nancy was given the post year, he asked Di Tullio – someone he’d known for years through both the club’s academy and the provincial team – to come back into the fold.

Since he was forced to depart the CF Montreal team due to medical reasons in early June, Di Tullio has undergone two brain surgeries in a bid to remove all visible brain tumors, along with a six week course of radiation and chemotherapy treatment. Another course of large dose chemotherapy was begun in October, and is set to continue for the next six months.

Still, Di Tullio was able to return to some of his coaching duties at the tail end of the campaign, with CF Montreal closing the season at home and booking itself a spot in the Voyageurs Cup Final. Jason stated that the ability to head to work felt good, with head coach Wilfried Nancy ensuring that the coach listened to his body and took days off to rest as needed.

I’ll tell you that what I’m going through is extremely difficult physically, but also psychologically. Some days are better than others. But to be able to go back to work in a normal way has given me a huge dose of motivation.

The season ended with CF Montreal hoisting the Voyageurs Cup, with Nancy ensuring that Di Tullio led the team out to the podium for the medal celebrations. While the coach was a little nervous about the gesture – he had lost some vision through his two surgeries – the ceremony went well, and it’s a positive memory for the 37-year-old.

Jason is hoping that the club’s entrance to the 2022 Champions League can lead to greater glory for the side. If the club can make it through the Round of 16, a quarter-final match in March would take place around the time his chemotherapy treatments are scheduled to end.

Di Tullio’s interview with New-In-24 suggests that CF Montreal has helped him to some extent throughout the ordeal, a fact that the 37-year-old remains grateful for during this difficult time.

I have no words to express how grateful I am to the club for their support during this difficult time. Whether it is financial, moral, or even my therapies, they have helped me tremendously. All this allows me to focus on what I need to do to fight this disease. For that, I will always be grateful.

Keeping an eye on a future where he hopes to have an impact, Jason and Wilfried are already having discussions about the 2022 season, which will begin with a Champions League bout ahead of the domestic season.

In the meantime, however, Jason is set for the biggest fight of his life, and it’s clear that the local footballing community he helped grow has his back in it.

At the time of this article, the crowdfunding campaign has raised over $75,000.