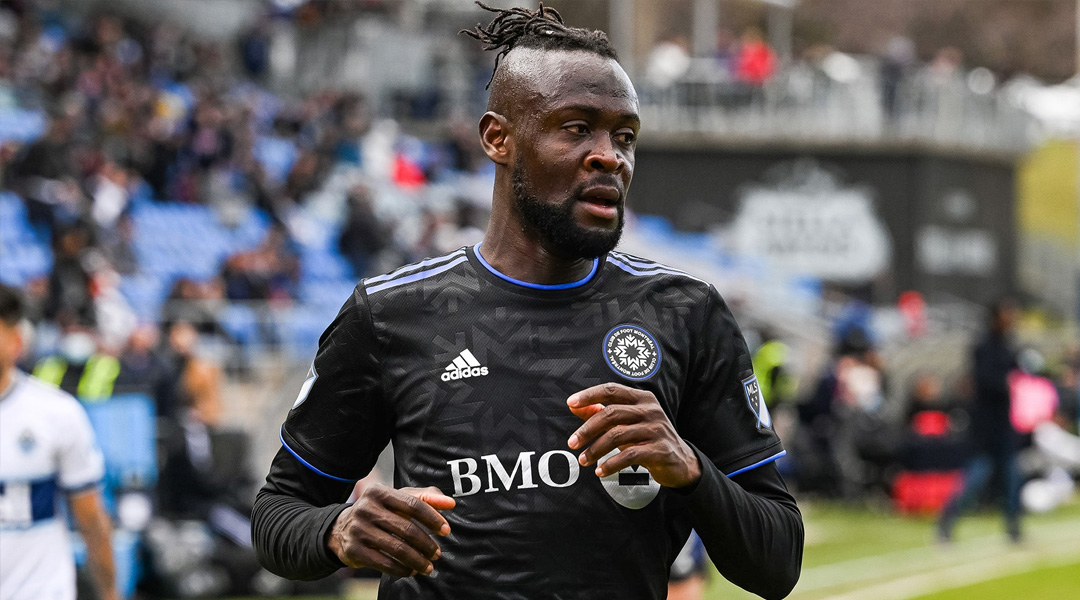 It’s been two days since the CF Montreal’s preseason camp kicked off with optimism aplenty, but since that time the club has sacked their reserve coach about fifteen hours after their hiring announcement, with veteran striker Kei Kamara now revealing he wants to leave.

The Sierra Leone native, who is still in Africa and under contract, released a public statement on Twitter this morning announcing the news that he had put in a trade quest.

The 38-year-old veteran striker – the third-highest goalscorer in MLS history – proved to be a key addition last year and had his club option exercised, but has clearly decided to move on from Montreal.

At practice on Monday a lot of reporters were asking about Kei Kamara, and why he hadn’t reported to camp yet – and the response given was that he was sick.

There is some truth to that as Olivier Renard, the team’s technical director, confirmed that they had received a letter from a doctor in Africa confirming Kamara was sick and couldn’t travel.

Renard seemed disappointed as he stated it was a breach of contract not to show up following that, as Kamara had already signed the deal to extend his stay in Montreal.

Kamara had spent the last season separated from his family, who were living in the US, and was hoping to re-negotiate a deal that would help him move his family to Montreal.

Even Kamara’s wife took to social media and said she was disappointed, and that they were actually looking forward to making a home in La Belle Province.

“We proposed him different contracts,” said Renard. “We offered him a better deal financially with two years guaranteed and we have to remember he is 38 years old, but we were happy with what he did last season.”

Kamara had asked to put his name on the transfer market previously, but Renard wanted to discuss the issues internally and come to a resolution privately first.

Technically if he doesn’t show up to camp following his permitted medical leave it’s a breach of contract, and Renard confirms they have contacted the league in regards to the matter.

Renard is open to having him back if possible but mentions he totally understands the family aspect of it and that it should have been communicated in-person in his office instead of going on Twitter.

“He has an agent and if he wanted to request a trade he should have done it through him and not on social media – and there was zero communication.”

He also feels there was a lack of respect and he wasn’t caught off guard by the announcement.

The team trained today and will be back at practice on Wednesday morning at 10:30.

Salif Sane Given Chance To Prove Fitness With Whitecaps