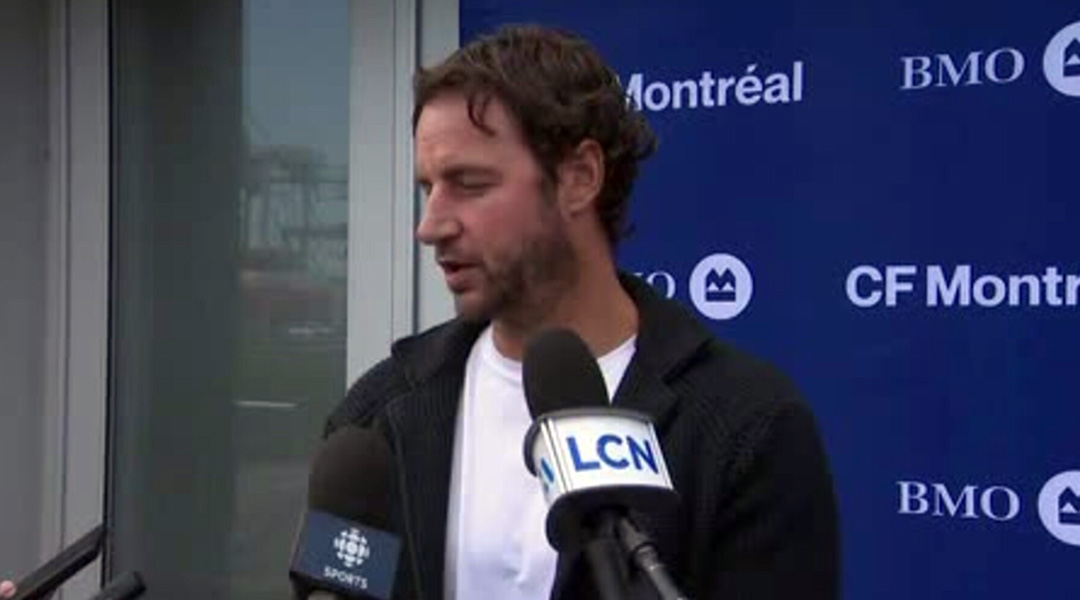 CF Montreal Sporting Director Olivier Renard touched on the subject of Canadian Premier League loans during a media scrum yesterday. It’s a subject that he’s been fairly vocal about in the past, and that hasn’t changed with the arrival of the 2022 CPL season.

Yesterday’s question period saw Renard confirm that CF Montreal covers “nearly 100%” of the wages for its loaned players, a fact that makes a lot of sense: with the MLS reserve salary minimum at $65,500, those loanees would otherwise carve out far too large a chunk of salary cap space for a league limited to a $1.2 million salary cap.

Renard went on to say that he ‘goes from the idea that the minutes they play have value’, and we’ve seen that pay off for the club already: James Pantemis broke into the first team after 2020’s Island Games, with the club activating its options on all four of its CPL loanees from last year.

Despite Jonathan Sirious recommending that young MLS prospects take a chance on CPL, it turns out that not every player attached to the MLS side wanted to go to the CPL: Renard revealed that one or two played head declined CPL loan opportunities, a choice that he disagreed with.

“People can see you, not only us,” stated Renard. “Games are filmed and they’re not just YouTube videos. […] I won’t throw the first stone, but I thought that this was a little mistake.”

CF Montreal has loaned no less than four players to the Canadian Premier League this season, three of whom had spent time in the domestic professional league last year. Winnipeg’s Valour FC secured the return of Jonathan Sirois and Sean Rea, with the former having won the league’s golden glove award in 2021. Defender Karifa Yao also returned to Alberta’s Cavalry FC, where he was joined by young winger Jean-Aniel Assi.

Last season saw Keesean Ferdinand experience plenty of action with a struggling Atletico Ottawa side, with the 18-year-old defender remaining in Montreal’s camp this time around and making the bench twice. Tomas Giraldo missed a season-long loan with Edmonton last year due to an injury, and he’s stuck around with the Quebec-based side this year as well.

Of course, CF Montreal isn’t the only MLS side loaning players to CPL clubs, but it is the most active – which isn’t surprising given the club’s decision not to jump on the MLS NEXT Pro bandwagon. Still, Toronto FC loaned Luke Singh and Andreas Vaikla to FC Edmonton, while Whitecaps prospect Kamran Habibullah landed with Pacific, too.

With Renard’s own contract with CF Montreal is set to expire at the end of the year, the executive told reporters that his number one priority is to stay and that informal talks were positive for such. Given his stance on the CPL, expect more CPL loans to come should he stay.