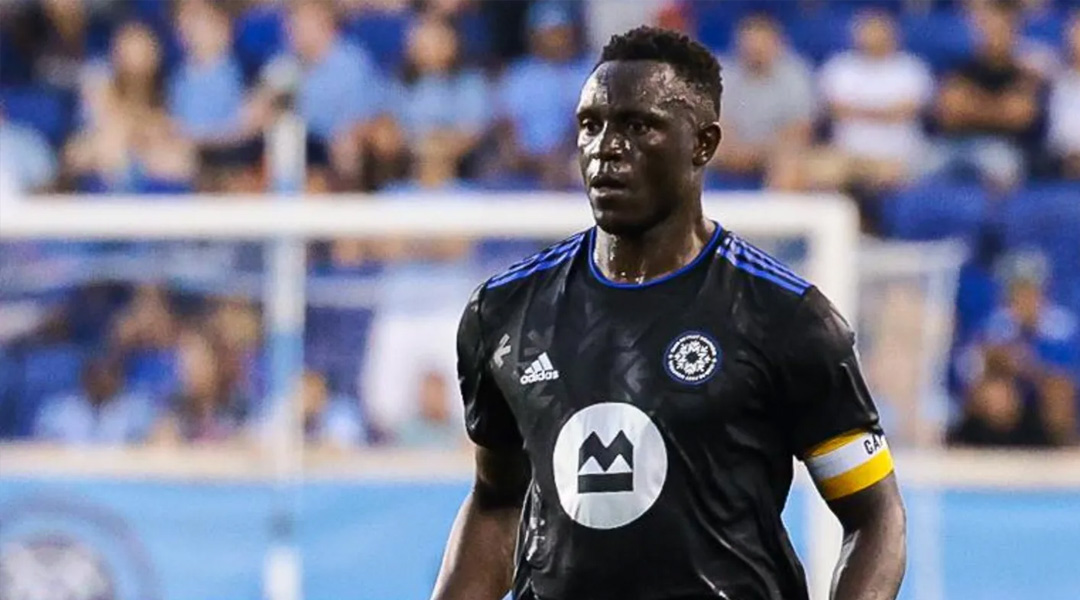 After much speculation and rumor, Kenyan native Victor Wanyama is staying in Montreal.

On Friday afternoon CF Montreal announced that they re-signed Victor Wanyama to a brand new two-year deal, though financial terms were not disclosed.

“We are glad to have concluded a new deal with Victor and that he remains with us,” said Vice-President and Chief Sporting Officer Olivier Renard. “During the last three seasons, he has been an important player on the field and in the locker room. His personality, his experience, and his qualities as a player will notably help us with the stability of the group for the season to come.”

Wanyama has been with the club for the past three years and comes with a lot of experience playing in the premier league for Tottenham and in the Scottish top flight with Celtic FC, where Alistair Johnston recently made his debut.

“I’m excited to stay at the club and the city where I have been so happy for the past three years,” said Victor Wanyama. “When I arrived here, I believed in the Club’s project. As we continue to grow, this is even more true. I am eager to continue bringing my best for my teammates, the coaching staff, and the Montreal supporters.”

The 31-year-old so far has played in 80 games in which he started for 78 playing a total of 6,891 regular season minutes scoring five goals and adding eight assists.

He was also instrumental in Concacaf Champions playing 90 minutes against CD Olimpico, Santos Laguna, and Cruz Azul, and was a finalist for the Club’s Most Valuable Player in 2022.

On the international stage, he scored seven goals in 64 games with Kenya and has been their captain since 2012 before retiring from international play on September 27, 2021.

CF Montreal will begin its training camp on Monday at the Olympic Stadium before shifting to Florida to finish and play its first game against Inter Miami on February 27th.