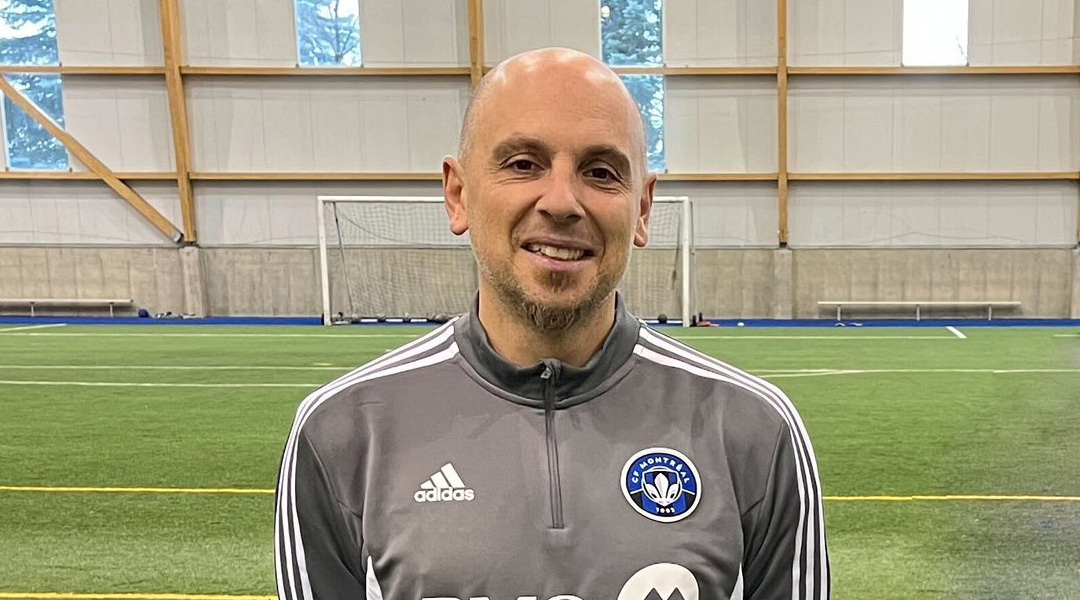 Just one day after CF Montreal’s training camp kicked off with plenty of optimism, drama was back on the menu in as the team was dealt another setback.

Yesterday afternoon it was announced ex-Montreal Impact player Sandro Grande was hired to be the new head coach of the reserve team.

Less than 24 hours later, he was fired after a political backlash on social media about controversial comments he had made in the past ten years.

Grande had made a comment on Twitter ten years ago following the assassination attempt on former Quebec premier Pauline Marois, mentioning he was not happy that the assassin had missed.

On Tuesday afternoon at the Nutrilait Centre, Gabriel Gervais – the Club President and a former teammate of Grande – met the media to answer questions about the incident following the quick hire-and-fire.

He read a statement before taking on media scrutiny, saying that Grande was hired with good intentions to give his friend a second chance. However, he saw the reaction and decided to ultimately fire him instead.

The backlash was so severe it got to the level that the leader of the Parti Quebecois, Paul St -Pierre Plamondon, released a statement saying the team had made a huge mistake.

Gervais made a sincere apology to the Marois family as well as the political leaders of the party, the fans, and the sponsors of the club.

“I take full responsibility,” Gervais told the assembled media. “I’ve known Sandro for a long time and I knew the fiery type of person he could be. Emotional, but with the unfortunate incident that happened in 2012 but I also saw him mature in the last ten years.”

Gervais was also asked about the damage that was done when the move was made and what needs to be done to repair the relationship with everyone involved.

“It was done with the right purpose in mind but taking a step back and we realized that we lacked judgment and sensitivity and empathy and we didn’t realize the effect it would have on the community.”

Related: Is Nancy’s Exit A Sign Of Bigger Problems At CF Montreal?

Gervais stated that as a young CEO, every opportunity good or bad is a learning lesson.

“It was a big learning personally for me as the new president of the club going forward but again I do wish to keep being transparent and open since I started and continue building the trust of our fans, the media, our partners, and sponsors.”

He also confirmed that in the hiring process, everything was on the table and that they had discussed his past indiscretions.

“Everything was eyes wide open and we knew what we were getting ourselves into and he knew his past better than anybody else, and he knows the things he has done to correct them and he agreed to talk with young kids about it and the mistakes he has made and he was well aware”.

Patrick Viollait, who was originally hired as one of his assistants, will now take over the reserve team as their new head coach.