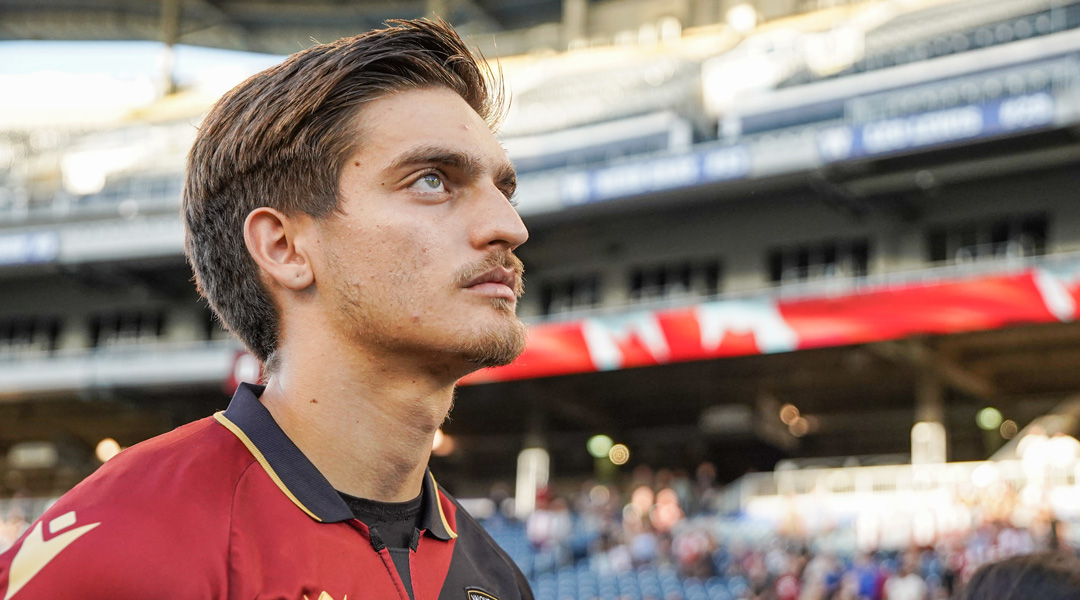 The last two Canadian Premier League seasons saw Sean Rea establish himself as a league-leading midfielder, with the CF Montreal loanee taking home the league’s Best U-21 Canadian Player award to wrap up his stellar 2022 campaign.

The expectation had always been that the 20-year-old would go on to challenge for a first-team spot at CF Montreal, and we believe he’s a top prospect to make it happen.

The midfielder himself has now made it clear that he doesn’t think a third consecutive loan stint in Canada’s top flight is on the cards.

“I don’t think I’ll return to the CPL,” he told Radio-Canada Sports. “My goal this year is to stay here. I think I had two good seasons in the CPL and the next step for me is to get some minutes here in Montreal, help the team and do what I do best.”

There was a similar sentiment echoed by Jonathan Sirois last week, with the goalkeeper having been loaned alongside Rea for the last two seasons, taking home a golden glove award in 2021.

Rea’s second season with the club saw him contribute five goals and nine assists, with the Montrealer showcasing top-tier passing vision and the capability to produce absolute moments of magic for Valour.

Much like Sirois had enjoyed taking a chance on the CPL, Rea believes getting minutes in Canada’s top flight is a great way for MLS prospects to showcase themselves.

The high-profile departure of Djordje Mihailovic has left an opportunity in midfield, though Sean Rea knows many fans want to look outside the club for a successor. He isn’t offended – he just wants the opportunity to collect some minutes and showcase himself at Stade Saputo.

“I play my game, I try to do the best I can in the preseason, and then afterwards, if the coach thinks I can – not replace [Mihailovic] but play his position and then help the team in that role – that’s fine with me. But for me, it doesn’t sting at all, I don’t look at social media much, it doesn’t bother me. I just play my game, and then we’ll see what happens.”

The 20-year-old’s effort to carve out a first team opportunity for himself comes amidst some rumoured interest from Serie A side Bologna, who have been tracking the youngster. He holds an Italian passport through his grandfather, who had emigrated from Italy.

Rea and Sirois aren’t the only former CPL loanees now set to prove their worth in the first team, with Jean Aniel-Assi back in the group following his loan with Cavalry, while Karifa Yao had completed two strong CPL seasons before Montreal let him go and he wound up at the Whitecaps.