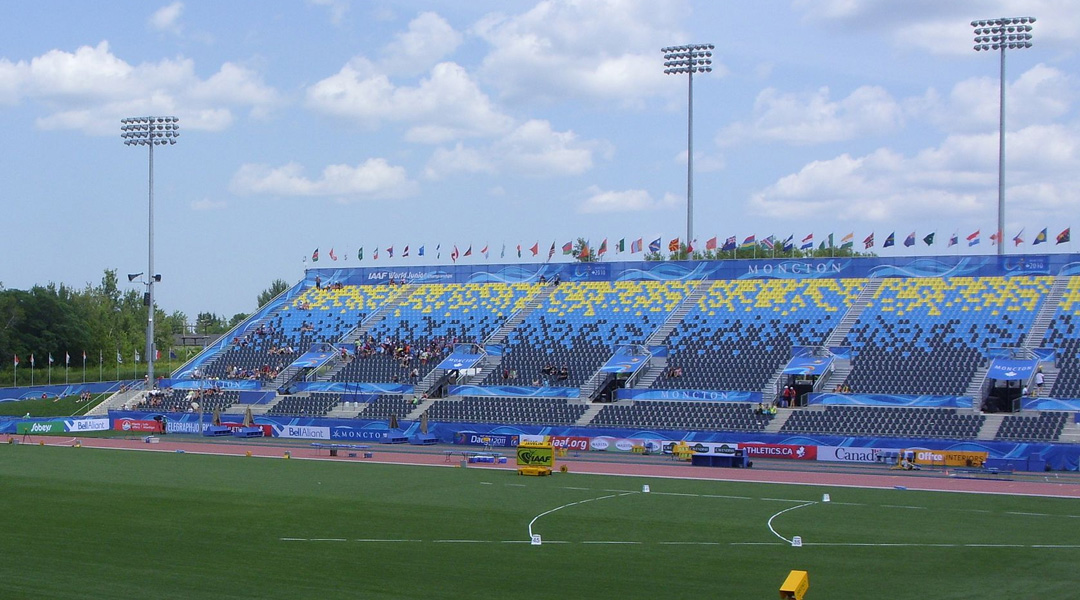 Sunderland Set For Trip Through Maritimes

The Sunderland U-23 squad won’t just be stopping by in Regina this year.

A new-look CF Montreal has revealed that the club’s U-23 squad will feature in two friendly matches against Sunderland’s U-23 team in New Brunswick and Prince Edward Island, respectively

The first match of the two will take place on Friday, August 5 at the Croix-Bleue Medavie Stadium in Moncton, New Brunswick, with the second match set to take place in Charlottetown, PEI’s University of Prince Edward Island two days later.

That second match will take place on the same grounds as The Island Games, which was the Canadian Premier League’s bubbled solution to a pandemic season in 2020. While Moncton was rumoured as a potential host site that year, it was PEI that ultimately won out.

Interestingly, both of Sunderland’s exhibition matches will take place in areas where there has been discussion about potential Canadian soccer expansion in the Atlantic.

For CF Montreal Academy Director Patrick Leduc, his focus more straightforward: he wants to test the next generation of CF Montreal talent against a historic side that recently secured a well-documented promotion back up to the Championship.

This is a great opportunity for us to play against a renowned club. It will be a different experience and we think it will benefit our players’ development. We look forward to visiting the Maritimes for these two special games.

The Sunderland U-23 squad will be playing a friendly against Toronto FC II in Regina two days before it faces CF Montreal out east, with the match in Saskatchewan being labelled a litmus test to see if the city of Regina has enough interest in the sport to sustain a potential Canadian Premier League franchise.

Sunderland will actually begin its Canadian tour out east with a light test against a New Brunswick All Stars team on July 30 before flying out to Saskatchewan.

It goes without saying that there will be similar eyes on the grand total of three Maritimes exhibition matches, even if potential club owners out east remain in the shadows for now.

“All at Sunderland AFC are grateful for the opportunity that has been given to our U-23 squad to head to Canada during preseason,” added SAFC Academy Manager Lewis Dickman. “It is a fantastic opportunity for the players to gain experience against elite opposition and test ourselves against some of the best young players in Canada.”

The Sunderland youth squad has helped produced plenty of top talents int he game, including the likes of Liverpool’s Jordan Henderson and Everton’s Jordan Pickford.

CF Montreal Blends The Old And The New With Logo Announcement