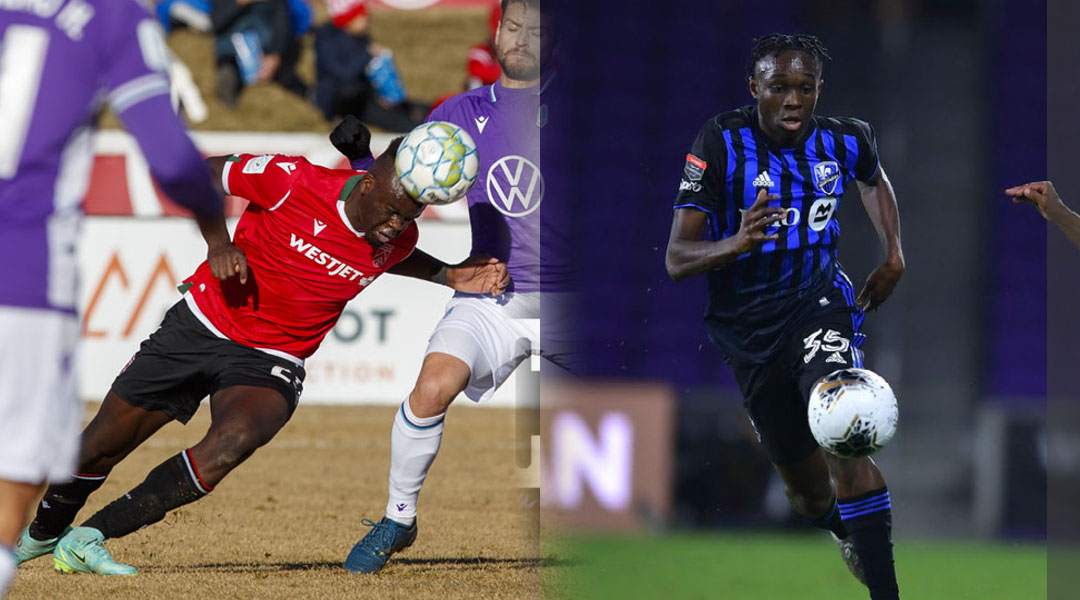 CF Montreal has shown plenty of faith in MLS-to-CPL loans of late, with the MLS side sending no less than four youngsters over to the league last season. This trend is now set to continue, with the club sending both Karifa Yao and Jean-Aniel Assi to Cavalry FC for the 2022 CPL season.

Yao will be returning for his second consecutive spell with Cavalry FC, with the 21-year-old centre-back establishing himself as a key piece of Tommy’s side last year. We reported that he’d be back over two weeks ago, with his return providing a big boost to the club’s defensive end.

Yao made 26 appearances as a starter last season across a campaign that even saw the young defender snatch a playoff goal at Spruce Meadows. Tommy Wheeldon Jr. had stated he’d love to see Karifa back after the season concluded, a statement which came as no surprise given that he led the side in tackles, duels, and clearances.

He spent this preseason with CF Montreal before embarking on a return to Spruce Meadows, where he won the Player of the Year award from the Footsoldiers in 2021.

He not only won the hearts and minds of our fans but his teammates and coaching staff too with his fierce attitude, comfort with the ball at his feet and reliable defensive play.  He brings a great physical presence to our team and has an incredible competitive mentality both on the training pitch and in games.

The club is also taking in 17-year-old forward Jean-Aniel Assi on loan from CF Montreal, with the promising forward coming in as an interesting depth option for the Alberta-based side. The longtime CF Montreal academy product turned professional with the side in 2020, making history as the youngest-ever player to debut for CF Montreal when he stepped onto the pitch for a Champions League match against CD Olimpia in 2020.

Head coach Tommy Wheeldon Jr. says that Assi has been on the club’s radar for the last year or so, describing him as a forward with fast pace, a solid one-on-one attacking ability, and a high work rate.

I am very happy to join Cavalry FC. I’m here to win with my teammates and all the fans in the region. Calgary is a beautiful city with Olympic history. I hope to be able to make an impact this season in the CPL and celebrate a title with the Footsoldiers group.

The club recently wrapped up a preseason camp in Mexico, with the side confirming the addition of German goalkeeper Julian Roloff earlier this week. Cavalry has always performed well in regular season action, but has bowed out at the final stages of competition in all of its first three years – something which Tommy is hungry to make amends for.

CF Montreal has retained the right to recall either player. The MLS side has also loaned both Jonathan Sirois and Sean Rea to Valour FC, though it remains to be seen if further CPL loans are en route from Montreal.