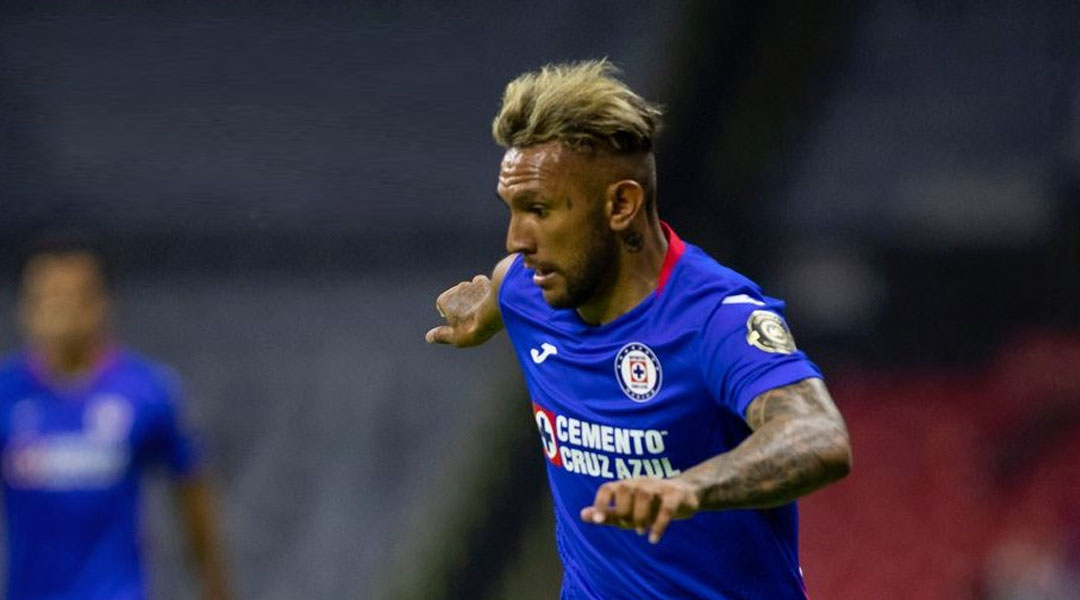 Toronto FC saw a few first half chances go begging as the Major League Soccer side fell to a 1-0 loss against Cruz Azul, with the Champions League quarter-final ending 4-1 on aggregate in favour of the Liga MX side.

The Reds had suffered a 3-1 loss against Cruz Azul in the first leg of the cup tie last week after the aloha MX side proved lethal on set pieces, though tonight’s fixture saw Cruz Azul score its sole goal from open play.

Cruz Azul nearly knocked the stuffing out of TFC early yet again, catching the visitors on a quick counter just under two minutes from the start and forcing a sharp diving save from Alex Bono to keep the second leg level.

The Reds then had a stellar opportunity to bag one back in the seventh minute, with DeLeon making space to cross a high ball over to Osorio, who found himself at a tight angle on the right that resulted in a header bouncing off the post.

Cruz Azul were then able to string together a good sequence of chances highlighted by a fast-paced header that Bono was up to task for, while Toronto FC youngster Ayo Akinola found himself in space only to have his scuffed shot called back for being offside anyway.

The offside flag would continue to give Toronto FC grief, cancelling out a Nick DeLeon goal moments later after the forward ran just offside to receive delicate through ball from Jonathan Osorio before he put the ball into the back of net.

Chris Mavinga’s return had big ramifications for the match in the 22nd minute, with the defender making a crucial block to stop Brayan Angulo – who scored twice against the side in the first leg- from scoring on a quick counter from the hosts.

Toronto then took the action to the other end of the pitch, with Ayo Akinola making just enough space for himself to fire off a shot that forced Corona into a diving save. The resulting corner saw Omar Gonzalez rattle the bar from a long range header, with TFC coming agonizingly close to a first half goal.

Angulo would once again prove to to be the bane of Toronto FC, finding Toronto FC goalkeeper Alex Bono off the line to fire in a wonderfully struck out-of-the-box effort that flew in just above the backpedaling six-foot-three goalkeeper, who had been pushing up as a sweeper keeper as MLS side pushed players forward.

The second half saw Armas bring on Tsubasa Endoh for Jonathan Osorio, with full-back Auro Jr. replacing Chris Mavinga. The second half ticked down with Toronto FC kept shy of any clear-cut chances, with Nobel Okello replacing Nick DeLeon and Patrick Mullins coming on for Jacob Shaffelburg in the 68th minute.

Cruz Azul saw a few second half chances fail to materialize beyond the final pass, with TFC Academy product Ralph Priso coming on for Ayo Akinola ten minutes from time. The Reds were almost able to bag one back, with a cross to the back post from Auro Jr. coming inches away from the run of Nobel Okello.

With little opportunities pouring forth and the second half seeing plenty of tired legs from TFC, Cruz Azul found itself in cruise control to see out the fixture and oversee a comfortable 4-1 aggregate victory over Toronto FC.

At the sound of a final whistle with no added time, Toronto FC’s time in the 2021 Champions League came to end, with Cruz Azul now moving on to the semi-finals.

The Reds had achieved qualification following the continued delay of the 2020 Canadian Championship, which would have seen them face Canadian Premier League champions Forge FC for qualification rights. The side surpassed Liga MX side Club Leon to reach this stage of the tournament.

Toronto FC will now look to get the club’s first league win of the season when it kicks off against the New York Red Bulls on May 8.