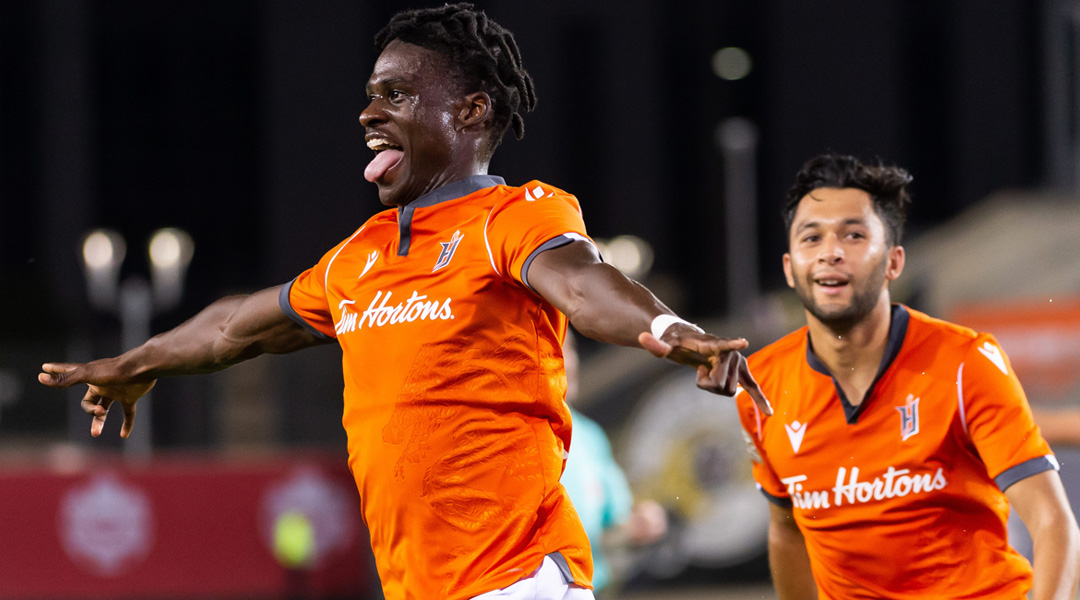 Concacaf has posted the Forge FC registration list ahead of the club’s Champions League match against Cruz Azul next Wednesday, revealing eighteen players currently signed to the side – not all of whom had been confirmed by the club.

The registration list doesn’t represent the full roster of the two-time champions, who qualified for the premier continental competition after reaching the Concacaf League semi-finals last season.

Forge can register a maximum of 35 players, and can continue adding to its current selection up to 44 hours prior to the match. Teams can select a maximum of 23 players from their registration list prior to a match, 18 of whom can be named to the playing squad.

New left-back Ashtone Morgan hasn’t been registered as of yet, but this is likely due to the fact that the FIFA registration window opens on February 10. Since Morgan is arriving from US side Real Salt Lake, he’d need an international transfer certificate prior to registration – likely the same reason that Aboubacar Sissoko isn’t listed yet, either.

The club had previously confirmed the returns of Alexander Achinioti-Jonsson and Dominic Samuel, along with four core attackers that included a new loan for Panamanian forward Omar Browne. The likes of Jonathan Grant, David Choiniere, Daniel Krutzen, and Kyle Bekker had been signed to multi-year deals last season, with youngsters Sebastian Castello and Kwasi Poku recently inking deals with the side.

See Also: Krutzen On ‘Raising The Bar’ With Forge FC

The list also includes Sigma products Marcus Caldeira and Daniel Stampatori, the former of whom was registered to the club on a developmental contract last season. The two 17-year-olds are expected to be depth options who aren’t likely to get any minutes against Cruz Azul, though the matches will allow them a great look at professional football.

While Triston Henry is the only goalkeeper currently registered, Baj Maan has been training with the squad at Tim Hortons Field and is expected to feature for the hammers once again next season. Forge fans will also enjoy seeing Garven Metusala in the squad list: he enjoyed a stellar rookie season with the side last year, and is believed to have re-signed on a multi-year deal with the two-time Champions.

Rounding out the current squad as Pacific arrivals Terran Campbell and Alessandro Hojabrpour, the latter of whom scored the matchwinner in the 2021 CPL Finals. In terms of absences, right now it’s not certain if Elimane Cisse, Tristan Borges, or Josh Navarro will return, with Kwame Awuah now a free agent and Molham Babouli having signed in Qatar.

Forge FC is in the midst of a behind-closed-doors preseason camp that has seen the club host both the Vaughan Azzurri and Syracuse University in friendly action. The Hamilton-based side doesn’t have long before it will host Cruz Azul next Wednesday, with an away trip to the Estadio Azteca set for the following Thursday.

Forge will be the first Canadian Premier League side to feature in the continental competition, having exceeded expectations over its last three seasons of Concacaf League action. Liga MX giant Cruz Azul will enter as significant favourites, so it’ll be interesting to see how the Hamilton-based side performs against such high-profile opposition.