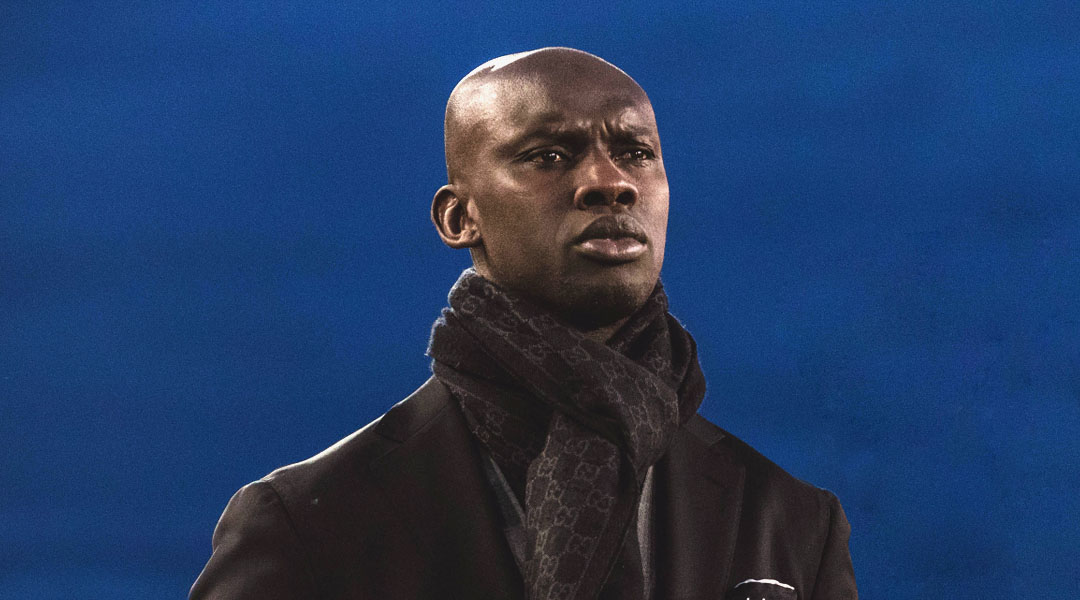 The 42-year-old now joins Christian Lattanzio’s coaching staff at Charlotte FC, a Major League Soccer side that was only five points outside of playoff position in its inaugural campaign.

Kah’s time in the CPL saw him guide Pacific FC to its first-ever postseason in his first season with the club in 2020, with the subsequent year seeing Pacific collect its first-ever North Star Shield win.

Kah was awarded coach of the year honours for his efforts.

He left for North Texas SC with a record of 21-8-14 record in the CPL. The MLS NEXT Pro side is an affiliate side of FC Dallas, where he had previously interviewed for a head coach role.

Kah’s departure from North Texas SC was confirmed in late 2022, though his next steps weren’t known until now.

The 42-year-old has held an assistant coachpositions in Major League Soccer before, having transitioned from the pitch to the technical area with the Vancouver Whitecaps FC before joining FC Cincinnati. He was an MLS familiar in his playing days, with the former Norwegian international having suited up for the Portland Timbers and Vancouver Whitecaps.