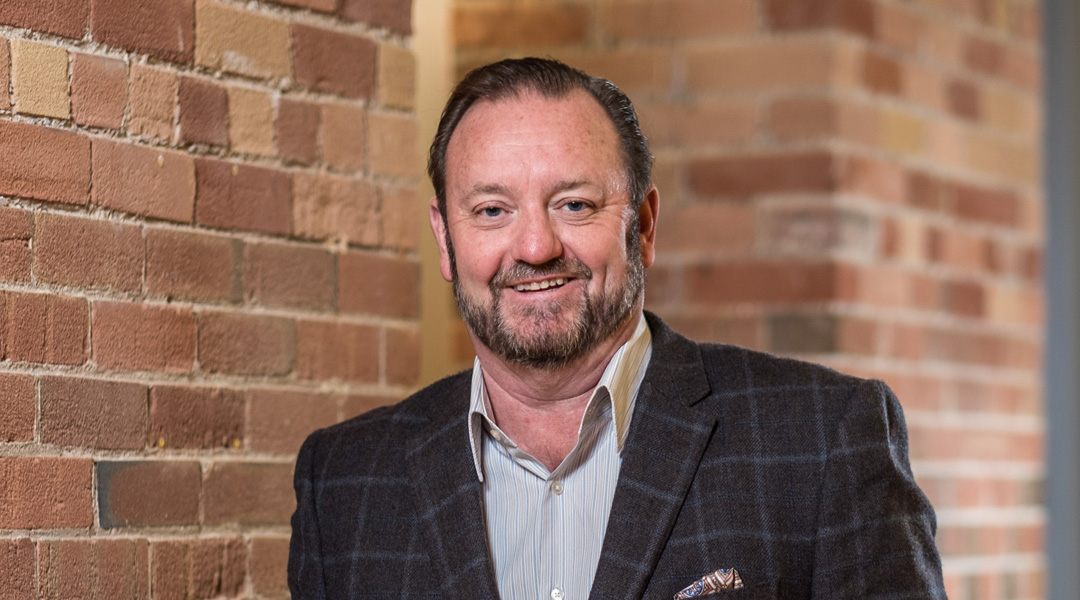 Now that the regular season of the Canadian Premier League has concluded and Cavalry FC is preparing to take on Forge FC in a two-legged final, many eyes have been looking towards 2020 to see what’s next for the league. It’s a year with a lot of unknowns: which players are staying, will there be any roster rule changes, and will there be any expansion teams?

You know, at the very least I’d like to make some announcements in the next little while about some potentials, and so I want to keep that for another show.

While that answer obviously doesn’t delve into details, Clanachan preceded this answer with a direct reference to Alex Bunbury’s Montreal-based club. With Joe Belan’s Saskatoon expansion team aiming for 2021, it makes sense that it wasn’t explicitly mentioned by the commissioner.

There’s certainly a couple of teams out west that potentially could happen, there’s obviously something towards the east, we haven’t been in Quebec yet. [Would] love to bring that province into the CPL, for sure. Certainly, we’re coast to coast, but we’re not in every province yet, so we’ve got to work on that a little bit more.

Clanachan has made it no secret that there are a number of ownership groups interested around the country, which means it’s hard to pick out which of the ‘couple teams out west’ he could be referring to: recent rumours have indicated that an ownership group may be looking to establish itself in the Fraser Valley region, with Clanachan previously confirming that there were multiple ownership groups looking within the borders of British Columbia.


Closer to the league’s headquarters, there are also rumours of a team in Durham funded by Steve Apostolopoulos, a member of the billionaire family that once attempted to kickstart an MLS club in Detroit, though that expansion’s reliance on the Durham Live real estate development means it’s not a plan for the near future.

Moving across the Ontario border into Quebec leads one to Alex Bunbury’s aforementioned Montreal venture along with a mysterious Quebec City CPL team that Bunbury had made mention of earlier this year before the league had him sign a non-disclosure agreement. Moving further towards the Atlantic things appear to have been quiet of late, though Clanachan had indicated that there are multiple ownership groups looking to give the Halifax Wanderers some east coast company, too.


The commissioner has previously stated that the various ownership groups he is in discussion with are in varying stages of preparedness, and he was the first to admit that not all of them would ultimately produce a final product – but the important takeaway is that multiple groups are expressing interest from coast-to-coast, even if they’re not quite ready for the commissioner to publicly make any hints about them just yet.

With Clanachan poised to keep his cards close to his chest for the time being, fans will need to wait and see when he wants to drop news regarding these potential expansion clubs. For what it’s worth, it’s interesting that he didn’t explicitly say there won’t be any expansion clubs for 2020 – though this isn’t in itself proof that at least one club will arrive in time for the league’s second season.


Clanachan will be on-hand this Friday for a media day ahead of the Canadian Premier League Finals, though it’s unclear if he’d like to divert eyes to 2020 while the current year is about to undergo such an explosive finish.