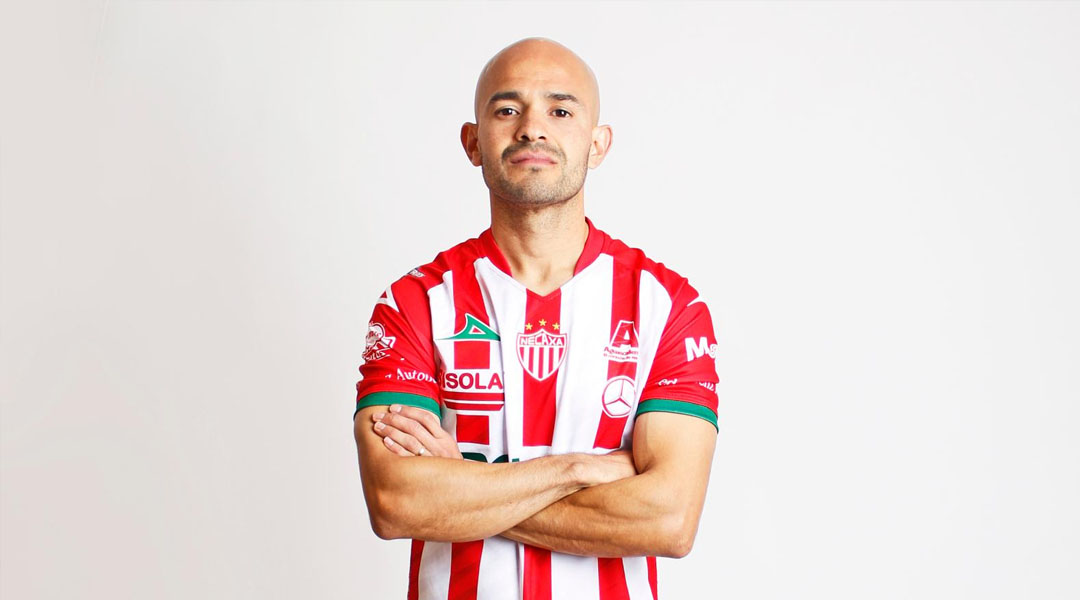 Atletico Ottawa midfielder Francisco Acuna has joined Liga MX side Club Necaxa ahead of the 2021 Clausura season, which will kick off this Friday.

The 32-year-old midfielder was a crucial cog of the Atletico Ottawa squad, and his departure will leave head coach Mista with big shoes to fill ahead of the 2021 Canadian Premier League season.

The move also makes this one of the most high-profile outbound CPL moves in terms of player destination, though it remains to be seen where Aribim Pepple ends up after trialing with top flight sides in Spain and England.

Acuna appeared in all seven matches for Atletico Ottawa in the club’s inaugural season, scoring two goals and providing two assists. He dictated the tempo of the club from midfield, proving to be one of the league’s standout internationals.

He departs having scored the fastest-ever Canadian Premier League goal, which took place just twenty-two seconds into the club’s 2-2 draw with FC Edmonton. Former FC Edmonton manager Jeff Paulus commented that the midfielder’s departure was a big loss for both the club and the league, and it’s hard to disagree with the assessment.

Atletico Ottawa has remained quiet on its entire returning player roster beyond a loan announcement Victor Martinez, having only broken radio silence to confirm the departures of Maksym Kowal and Ricky Gomes.

Atletico Ottawa also announced the return of its entire coaching staff, who are presently in Spain. Even still, this announcement neglected to mention the status of Fabian Troche, who had previously been listed as an assistant coach with the club.

Acuna arrived as one of the most high profile acquisitions the domestic league had ever seen last March, joining the expansion side as its third-ever international player. The Liga MX veteran came in with a very high pedigree, having made over 220 professional appearances in Mexico after earning the high-pressure moniker of ‘El Messi’ in the early stages of his career. It wasn’t a nickname he enjoyed, though he’s still gone on to have a fine career on his own terms.

The former Tigres man can now officially suit up for Club Necaxa, where Pacific FC striker Alejandro Diaz played four years ago. The Liga MX clausura will run until May, with the official press release seeming to indicate his contract was only for the duration of the tournament.

Acuna is already in Aguascalientes preparing for the season. Back in Canada, however, Atletico Ottawa fans still in the dark will be hoping that any shape of player retention news will come in the near future. To that end, there is continued speculation that former Fury midfielder Chris Mannella will land in the nation’s capital next season.