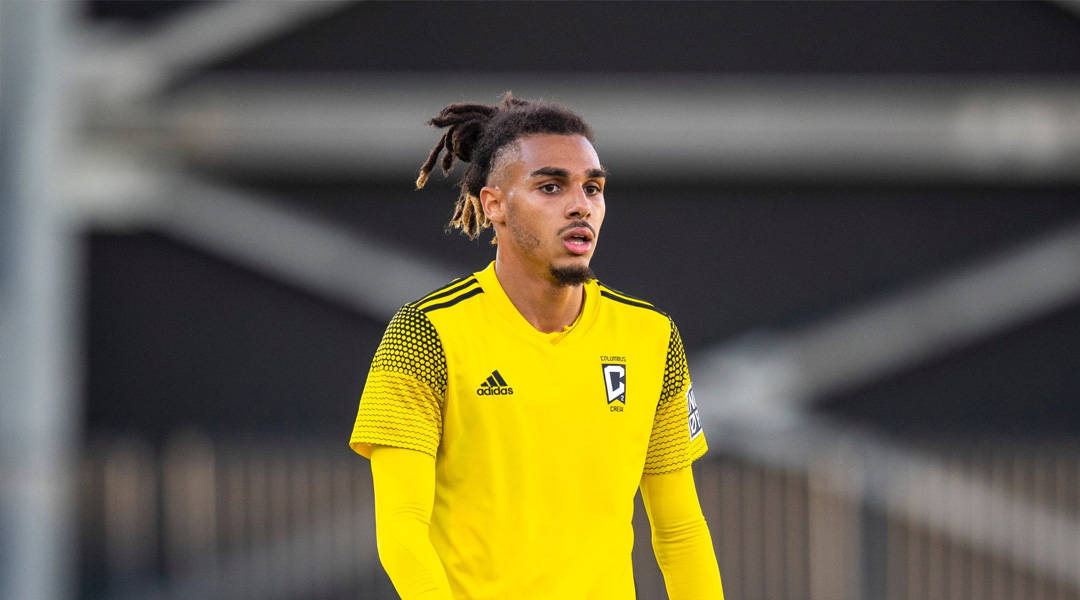 The 22-year-old right-back was called up to the senior side from Columbus Crew 2 amidst a fine run of form that saw him contribute five assists in his last eight matches. The former Canadian Premier League highlight-maker has adapted well to life in the MLS feeder system, featuring in every possible match with Columbus Crew 2 en route to last night’s loan up to the big league.

Farsi came on as an added time substitute, but still managed to be involved in multiple offensive efforts for The Crew as they battled to a 1-1 draw with Charlottetown.

The brief glimpse at his ability to contribute as an attack-minded full-back was a good lock at what he’s been doing consistently down with Crew 2, where he’s tied for first in assists league-wide:

The Canadian talent was signed to a short-term loan alongside Jacen Russell-Rowe, another Canadian talent from Crew 2 who had previously developed through the TFC system. His compatriot also clocked in a few minutes after coming on for Erik Hurtado in the 85th minute.

Farsi’s first nod in MLS action is the result of a drastic rise for a young talent that made an unassuming arrival from the world of futsal to the professional game back in 2020, where a breakout season with Cavalry FC saw him earn a U-21 Canadian Player of the Year award after a stellar season.

Farsi locked himself in as a top Canadian Premier League talent, eventually going on to make 38 appearances for the club across two individually superb seasons. The Alberta-based side had hoped to keep ahold of the young full-back, but Farsi turned down multiple contract offers in order to take his next steps with MLS NEXT Pro.

With Mohamed Farsi featuring regularly for Columbus Crew 2 and now getting a taste of MLS action, it’ll be interesting to see how the youngster’s career continues to grow – especially with plenty of international eyes also on the Algeria-eligible youngster, too. He isn’t the only former CPL talent to sign for Crew 2, with CPL history maker Ryan Telfer also plying his trade there.

A few weeks ago saw another Canadian Premier League athlete ride the bench against Charlottetown, with York United goalkeeper Niko Giantsopoulos going as an unused emergency loan substitute for the Vancouver Whitecaps.