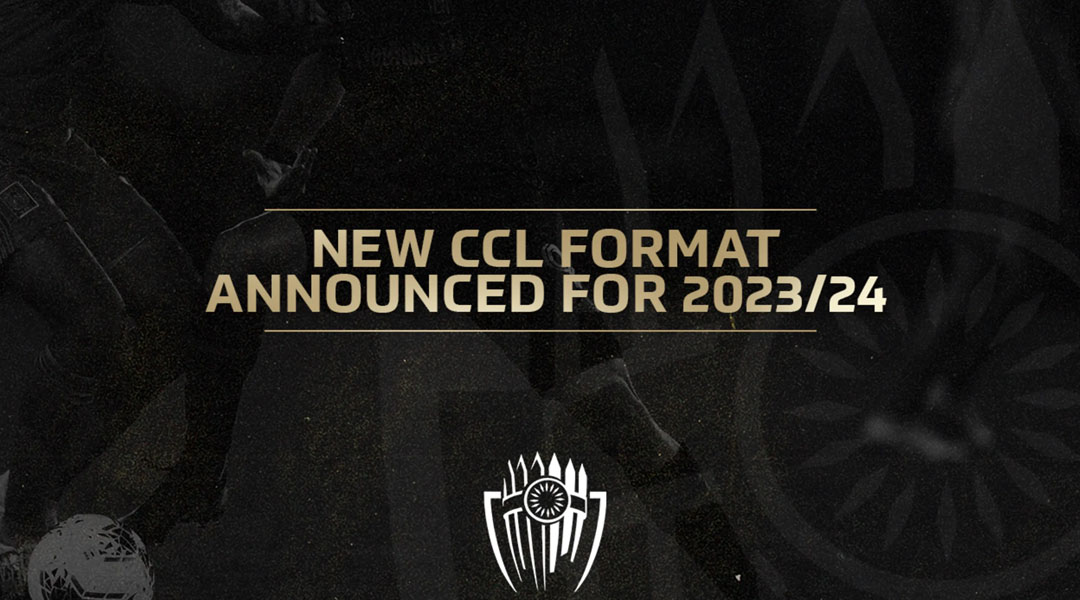 …and what can be predicted

With just two weeks until the start of the penultimate CONCACAF Champions League as we know it, it is a great time to look to the future. With CONCACAF releasing the format of the new Champions League starting in 2024 last September, here are some things that are known as well as what to possibly expect in the new edition in 2 years’ time.

Before reading this article, I would strongly advise taking a look at this PowerPoint.There you will find the complete breakdown on what to expect and information that although not given, could very possibly occur.

One of the biggest drawbacks to the current format is that there are only a few countries that have representatives taking part each season. Currently, as many as ten national associations can be represented in any one season. Under the new format, that number will increase to twelve. While it is unlikely that there will actually be twelve nations with teams in any one season, it is still not a bad thing to have as a possibility.

In the new format, 6 teams from Central America and 3 from the Caribbean will attain entry. That is an improvement from the current 2-6 for the former and 1-4 for the latter combining for a maximum of 7 teams.

The biggest improvement that many fans will likely find exciting will be the introduction of more streamlined regional cup tournaments serving as qualifying for the main tournament. There will be five regional tournaments of some kind, most of them replacing current iterations.

The Leagues Cup will be expanded to include all MLS teams and all Liga MX teams. While there is no word on what next year’s first expanded edition will look like with 47 teams, there will likely be a guest team involved. Whether that be a team from a lower tier from either the US or Mexico remains to be seen. The top 3 teams from the World Cup style tournament will make the Champions League.

There will also be a pair of new Central American cups, with one acting as qualification to the other. The seven Central American associations will send anywhere between 2 to 5 teams to these cups. I am predicting 28 teams in total, with 12 qualifying for the Central American Cup directly from their leagues. A potential 16 more would play in a new pre-tournament cup for the final 8 spots. The CONCACAF Central American Cup will see 6 teams qualify for the Champions League.

The CONCACAF Central American Cup itself will have 20 teams be split into groups of 5, with the top 2 progressing to the quarterfinals. From there, it will be a straight knockout tournament. The losing quarterfinalists will be involved in a play-in round (similar to that seen in the 2020 CONCACAF League). The play-in winners will play in the Champions League along with the top 4.

The Caribbean will see the least change regarding formatting. There will continue to be two tournaments exclusively for Caribbean sides. Teams from the four professional leagues (Jamaica, Trinidad and Tobago, Haiti and Dominican Republic) will most likely continue to send two teams directly to the main tournament, while the sides from the non-professional leagues will now play to join the former.

The CONCACAF Caribbean Cup itself will have a total of 10 teams being split into groups of 5. The top 2 teams from each group at the conclusion of group play will make the semifinals. The finalists plus the winner of the third-place playoff will qualify for the Champions League.

Having this new setup with more regional rivalries will make the matches even more meaningful and make qualifying almost as exciting as the main tournament itself.

Of course, from a Canadian point of view, the expansion brings good news for Canadian Premier League. With 2-3 sides now being able to participate every season, the league will have more exposure on the continental stage.

Right now, only the CPL champion plays in the CONACAF League. They also require three rounds in the CONCACAF League to make the Champions League. Soon, the top two CPL teams will get into the tournament without the need for extra qualification matches. Should the Canadian Championship winner qualify via domestic performance, it is possible that 3 CPL teams will enjoy continental participation in one season.

It is also worth noting that the Canadian MLS teams (Toronto FC, CF Montreal and Vancouver Whitecaps) will also be able to enter the Champions League via their performance in MLS as well as the Leagues Cup. Originally, they could only qualify for the tournament via the Canadian Championship, but this will now change. That could leave the US with less American based sides in the tournament as a result.

Well, a lot. For instance, there is very little information for the Central American clubs and national associations. Outside of the format for the new Central American Cup and the introduction of a new smaller cup, pretty much nothing else is known. They do not even know how many teams per association will qualify for the two tournaments.

While the Caribbean has a similar situation, much less is unknown. In addition, many things can be inferred based on the current formats. The only things not quite known include how many teams will automatically qualify for the new CONCACAF Caribbean Cup. Similarly, how many qualifying spots for that tournament are actually available via the new CFU Cup.

While less problematic, from 2024 there will be more ways for teams to qualify for the CONCACAF Champions League in multiple ways. For instance, an MLS team might win the MLS Cup, the Supporters’ Shield, the US Open Cup (or Canadian Championship), and place in the top 3 of the new Leagues Cup. That would see them hold as many as 4 Champions League spots. It will be fascinating to see how everything will be resolved. Furthermore, which teams will earn qualification resulting in the changes?

Lastly, a slightly minor detail but still pertinent would be how seeding would work. Will CONCACAF continue to just hold one draw for the whole tournament? Will there be draws before each new round?Also, will CONCACAF continue to use the seeding principles used now or will they ditch that and go in line with other continental associations?

The Champions League’s format, or at least what is known

Finally, what is the tournament format? A total of 27 clubs will participate in the CONCACAF Champions League. The first round, round of 16, quarterfinals and semifinals will all be played over 2 legs. The final will now be contested on a weekend at a predetermined neutral site.

Of the 27 clubs, 5 of them will enter at the round of 16, with the other 22 starting in the first round. The teams entering the round of 16 will include the winners of Liga MX and MLS. Joining them will be with the regional winners from the Leagues Cup, CONCACAF Central American Cup, and CONCACAF Caribbean Cup.

With CONCACAF to release the full details in due course, we can only speculate and predict the remaining information. Regardless, enjoy the new tournament when everything kicks off in about a year and a half’s time.