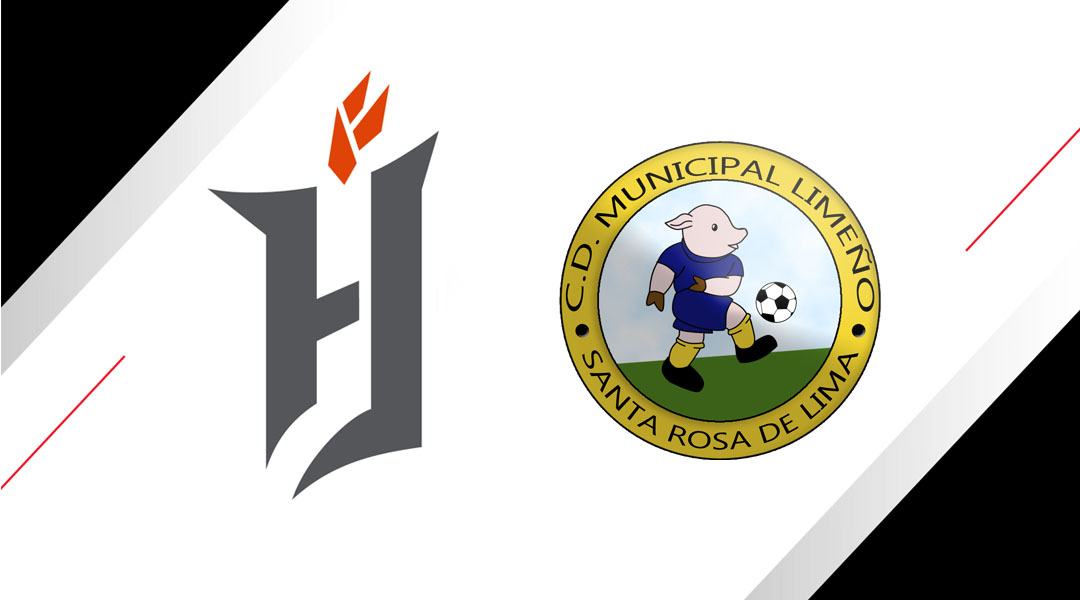 With the 2020 Concacaf League resuming action this October, the continental football competition finally underwent its first round draw this Monday evening. The result saw Forge FC matched up against El Salvidorian outfit Municipal Limeno, who are based in La Union Department of the Central American country.

The match will mark Forge FC’s first intercontinental competition since it exceeded expectations during its inaugural season, reaching the Concacaf League Round of 16 before falling to CD Olimpia in a 4-2 loss.


As the lower-seeded team, the reigning Canadian Premier League champions will be travelling to the 5,000-seat home venue of Municipal Limeno. The opening match will take place in late October, with the tournament running all the way to January 28, 2021.

If Forge FC best Municipal Limeno in El Salvador, the club will then face Panamanian side Tauro FC in the Round of 16 this November.

It’s not the only tournament the hammers will be participating in around that time, with the due date of a Voyageurs Cup Final against Toronto FC still to be decided.

To help ease travel burdens during the pandemic, both the Concacaf League’s preliminary round and the round of 16 will be played as single-leg affairs, both of which Forge FC will need to travel for. The quarter-finals, semi-finals, and finals will then assume a two-legged home and away format.

Since those potential home legs won’t take place until December, it means over a year will have passed before Forge FC potentially plays on Tim Hortons Field for the first time since the first leg of the 2019 CPL Final.

Municipal Limeno returned to preseason action this September, with the Apertura season poised to begin in early October. Last year saw Municipal Limeno finish third in the 2019 Apertura, bowing out against Santa Tecla in the quarter-finals. The club missed playoffs by a single league table spot in the Clausura, but saw El Salvadorian international Edwin Sanchez and former Santa Tecla man Harold Alas impress in the goalscoring charts.


Forge FC won its first-ever Concacaf League game last year, with both minute-leader Daniel Krutzen and fast-footed David Choiniere making the team of the week as a result. The big test for the side will be to see if it can secure a result in a tough away environment: while it has a home record of one win and one draw, the side has never won away from home in the Concacaf League so far – it held on for a narrow draw against Antigua GFC, and fell 4-2 to tough opposition in CD Olimpia.

Still, the draw means that Forge FC avoided some of the more higher-stature teams at this stage in the tournament, though by no means should Municipal Limeno be underestimated.