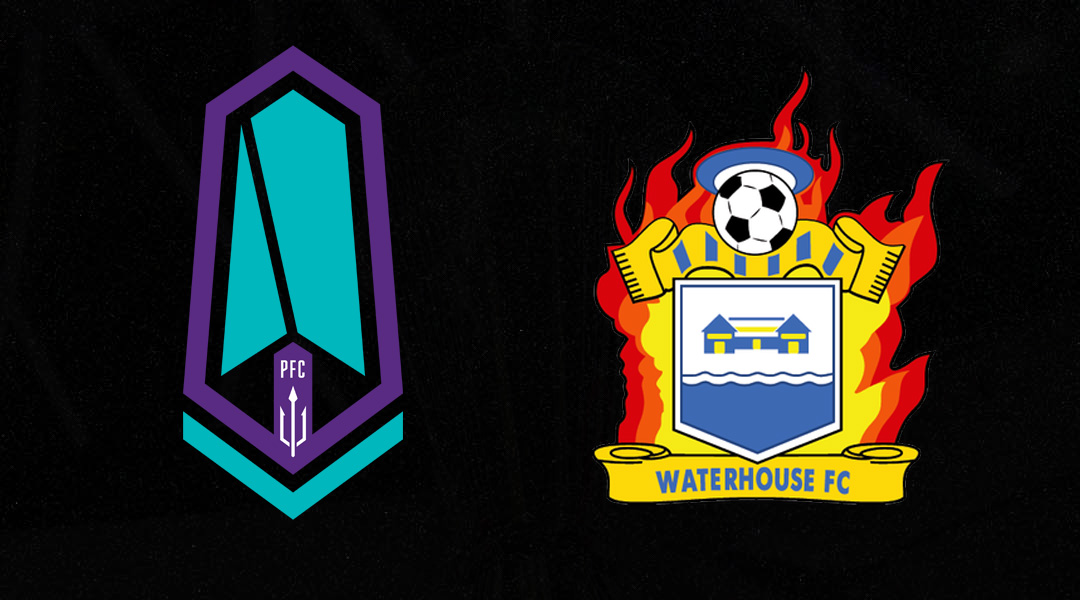 The British Columbian side will be squaring off against Jamaican Premier League team Waterhouse FC for its first continental bout in club history, with the Tridents entering as the only Canadian side in the tournament.

Pacific FC had earned a spot in the continental competition after dethroning Hamilton’s Forge FC in the 2021 CPL Final, with Alessandro Hojabrpour netting the winner before eventually signing with the opposing team in the offseason.

They’re a little similiar to Pacific in that they’re currently en route to back-to-back top of the table finishes, though the Tridents will enter the continental bout as favourites.

Tonight’s draw saw Pacific FC benefit from Forge’s previous success in the tournament, with Canada’s stock rising enough to see Pacific enter into pot one for the preliminary round. This means that they entered the draw with a higher chance of a more favorable tie, along with the opportunity to host the second leg at home.

Waterhouse FC came close to squaring up against Canadian Premier League opposition through this tournament in 2020, but were dispatched by Arcahaie FC before the quarter-final.

With Pacific FC receiving what will generally be viewed as a favourable draw, the livestream was met with cheers during the club’s watch party held at the Bard and Banker in downtown Victoria.

Pacific’s first leg will be played away from home between July 26-28, with the second leg at Starlight Stadium set to take place between August 2-4. Langford’s Starlight Stadium has provided a rocking atmosphere for big games in the past, with Pacific expected to draw in good numbers for the cup tilt’s home leg.

Should The Tridents surpass their first hurdle in continental action, they’ll move on to face either Costa Rica’s Herediano or Alajuelense in the Round of 16. Against either side, they’d then come in as the underdog.