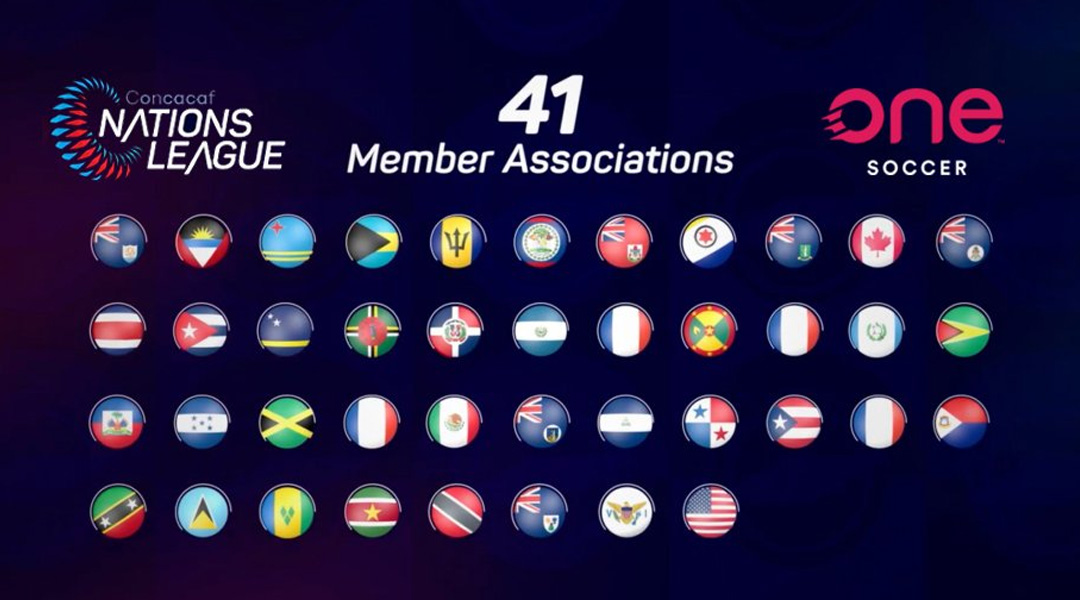 When Kurt Larson hinted that fans could expect an increased focus on Nations Leagues games on OneSoccer, he wasn’t kidding: MEDIAPRO has just acquired the Canadian rights for the 2019-2020 CONCACAF Nations League season, allowing OneSoccer to stream every single match from the international competition.

The massive deal will bring 102 group stage matches to the platform, which will also cover the Final Championship of the tournament. The four group matches that include Canada will also feature studio analysis ahead of the match, at half-time, and after the game, along with interviews, features, and other as-yet-unannounced content.


Canada has a good shot to progress further in the competition, too: the country qualified for League A, which is the top tier of the CONCACAF Nations League. It will square off against Cuba and USA, with both home matches taking place at BMO Field. After CONCACAF shuffled how World Cup Qualification works, head coach John Herdman still has a lot to do and will likely need to collect points against the USA along with two wins over Cuba to help edge Canada towards the hex.

The addition of over a hundred national team games will come at no additional cost to OneSoccer subscribers, who are certainly getting spoiled with additional content of late: the global streaming service has acquired both the Chinese Super League and Liga MX, and recently announced that it will be streaming the finals of both the men and women’s League1 Ontario divisions, too.


Of course, that’s in addition to the platform’s already-existing offerings, which include every single Canadian Premier League game, the Voyageurs Cup in its entirety, and every home match of the Canadian national team outside of the CONCACAF Nations League.

It’s clear that MEDIAPRO is investing significantly into OneSoccer, which offers a one-month free trial so users can gauge their interest in the subscription-based service before a paid recurring membership kicks in.

OneSoccer had previously stated that it plans to begin regular coverage of League1 Ontario next season as well, so it looks like the growing hasn’t stopped with today’s acquisition of the CONCACAF Nations League. It’ll be exciting to see what the streaming service does next.