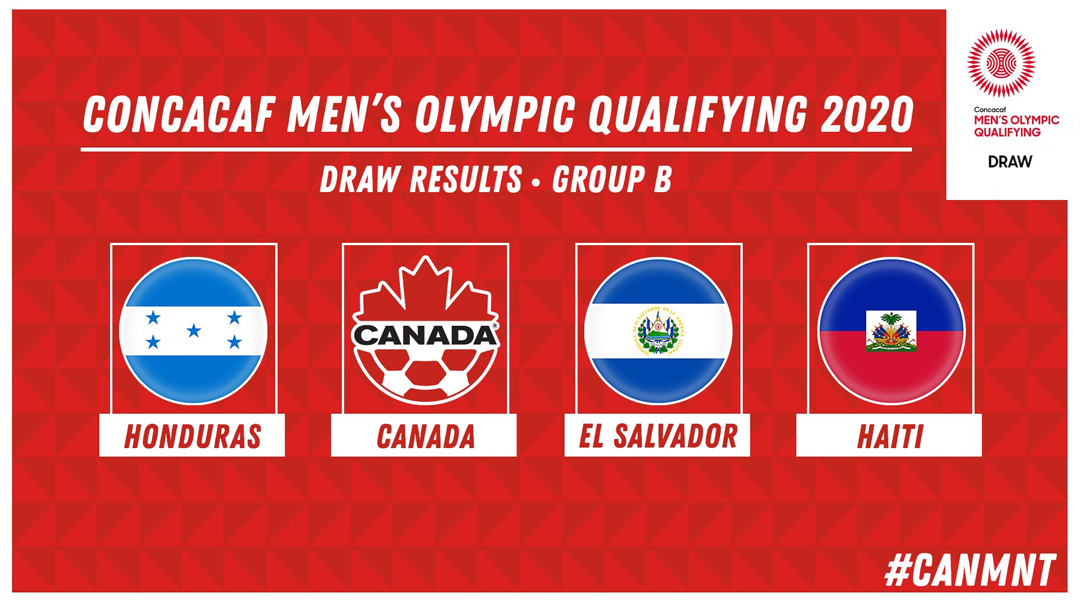 Concacaf has postponed the Men’s Olympic Qualifying Championship that was scheduled to run from March 20 to April 1 in light of the COVID-19 pandemic that has seen significant ramifications across the globe.

This morning, the sports governing body announced that it was postponing all Concacaf competitions for the next thirty days, which includes the suspension of the Concacaf Champions League in which several MLS teams were participating.

Given the constantly evolving public health situation, and global concerns about the spread of COVID-19, the Concacaf Council convened (Thursday) via a conference call. During the meeting the decision was made to suspend all upcoming Concacaf competitions scheduled to take place over the next 30 days. The Concacaf Council took these decisions with the welfare of everyone involved in mind, and in light of developing travel restrictions and public health guidance. Concacaf is committed to working with key stakeholders to consider options on how and when to reconvene these competitions and any new decision will be communicated in due course.

There were nine Canadian Premier League players in the preliminary squad for the U-23 tournament, including recent Cavalry FC loanee Robert Boskovic. The Canadian national team was due to trim its preliminary squad to a final twenty-man roster, but had not done so in the midst of recent events.

The tournament was due to take place in Gaudalajara, Mexico, with the competition’s top two teams advancing to the Tokyo Olympics, which are currently still slated to take place this summer.


Canada was placed in a group with El Salvador, Haiti, and Honduras, but only time will tell how the COVID-19 pandemic will ultimately impact the competition.

This week, several sports leagues like MLS, NHL, NBA, and the Premier League announced that they were all suspended their seasons as a safety precaution to limit the spread of COVID-19. The provinces of Alberta and British Columbia just put a limit on the size of mass gatherings, with FC Edmonton cancelling its preseason exhibition matches in Saskatoon as well.

The Canadian Premier League has said it is monitoring the situation, but stated yesterday that the season was still scheduled to begin on April 11. Still, sources indicated to Northern Tribune that preseason training for CPL sides will be impacted by new safety precautions that may see preseason run for a stunted length.